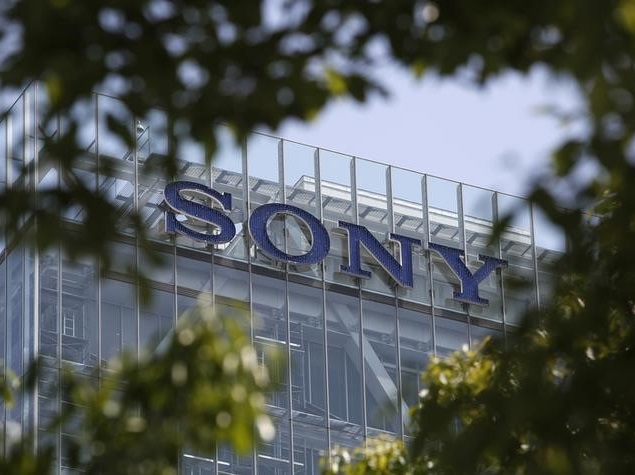 Sony Corp said PlayStation TV set-top box, which allows users to access movies and TV episodes from the PlayStation store, will hit stores in the United States and Canada on Oct. 14.

The price for a standalone PlayStation TV (PS TV) is $99.99, the company wrote in a blog. For $139.99, customers can get a wireless controller, an 8 GB memory card and "The Lego Movie" videogame along with the PS TV.

Around 700 games will be available to PS TV users, including "Metal Gear Solid" and the franchise "Killzone: Mercenary".

PS TV was released in Japan and other Asian countries under the name "PlayStation Vita TV" last fall. Sony is trying to expand its entertainment network services to compete against players like Amazon.com Inc.

Sony did not say when it will launch its online TV service.

The company signed a deal earlier this month to carry 22 Viacom Inc channels, including Comedy Central and MTV, on its planned online TV.

PlayStation boss Shaun Layden told tech blog Re/code in June the company was "on track" to unveil its product some time this year.

Sony's web TV service will join the ranks of an already crowded market with devices from Apple Inc, Amazon and Roku.