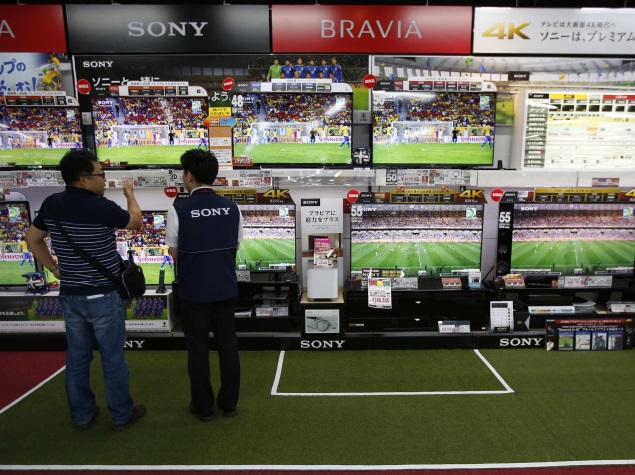 Sony Corp secured the rights to carry 22 Viacom Inc channels, including Comedy Central and MTV, on its planned cloud-based television service, a step forward for its plans to compete with cable and satellite offerings.

The Viacom networks will be available when the new service launches, the companies said in a statement on Wednesday. Customers also will have access to on-demand programming from Viacom.

Sony will provide more details about the service "in the near future," the statement said.

It is the first time Viacom has agreed to provide its networks for an Internet-based live TV and video on demand service, the companies said.

Sony announced its intention to create a web-based video service at the Consumer Electronics Show in Las Vegas earlier this year. Subscribers will be able to access content on the more than 75 million Internet-enabled Sony devices in the United States, according to the statement.

Viacom's channels, which also include Nickelodeon and BET, have a 25.9 percent market share among viewers of basic cable ages 2 to 34, the statement said.