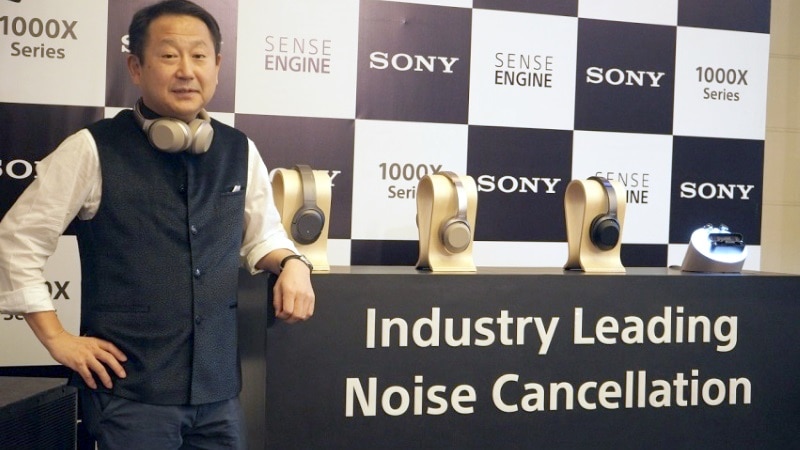 Sony India on Friday expanded its noise cancellation headphones lineup with the launch of four new wireless headphones. Prices of the new headphones start from Rs. 14,990.

The Sony WH-1000XM2 and WI-1000X headphones are equipped with atmospheric pressure optimising feature that optimises their noise cancellation performance based on air pressure, a company official told reporters in New Delhi.

WH-1000XM2, WF-1000X, and WI-1000X come with Sony's integrated technology called Sense Engine that will offer 'adaptive sound control' to deliver a personalised experience for every type of audio, including music and ambient sound, based on the environment.

Taking about battery life, the Sony WH-1000XM2 are said to last 40 hours with an audio cable or 30 hours wirelessly. The Quick Charge function pumps in 70 minutes of battery life in 10 minutes of charging.

The Sony WF-1000X come with a charging case - just like the AirPods - for up to nine hours of usage.

The Sony WH-1000XM2 and WH-H900N feature a Quick Attention Mode that offers a smart way to control listening experience on the go. The latter headphones bring feature an around-the-year style.

Sony also unveiled a companion app called Headphones Connect App that detects the environment the user is using the headphones in, and also uses the accelerometer to detect user activity, to fine tune the listening experience for the user. The headphones will retail at all Sony Centers and electronics stores in the country.