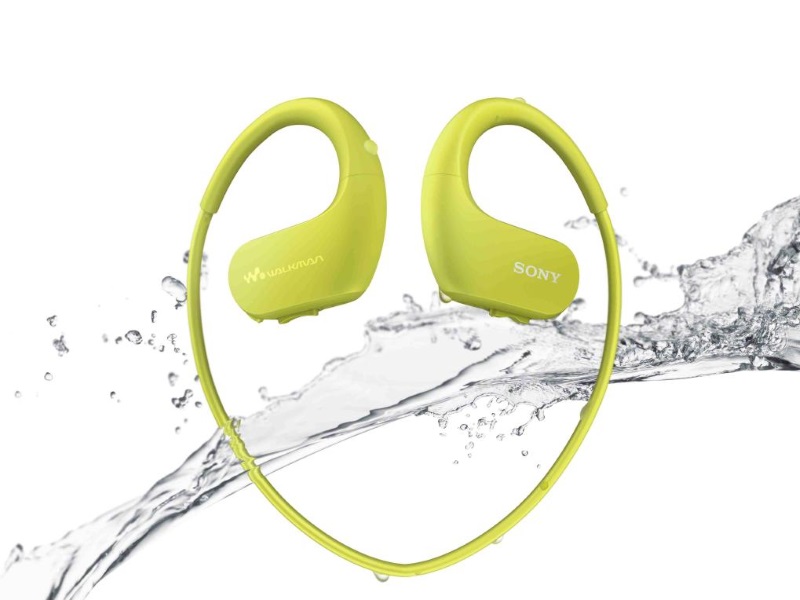 Sony is on a roll at CES 2016, and after launching a new range of multi-room capable home entertainment products and the new and colourful Walkman A26, the company has just announced a new range of personal audio products.

First up is a new pair of rugged, all-in-one Walkman audio players, the WS413 and WS414. The media player and headphones are built into the same unit, and both players are water and dust resistant. The WS414 comes with 4GB inbuilt storage, while the WS413 comes with 8GB in-built storage. They can be used in temperatures ranging from -5 to 45 degrees Celcius, and come with plenty of ear tips in varying sizes. 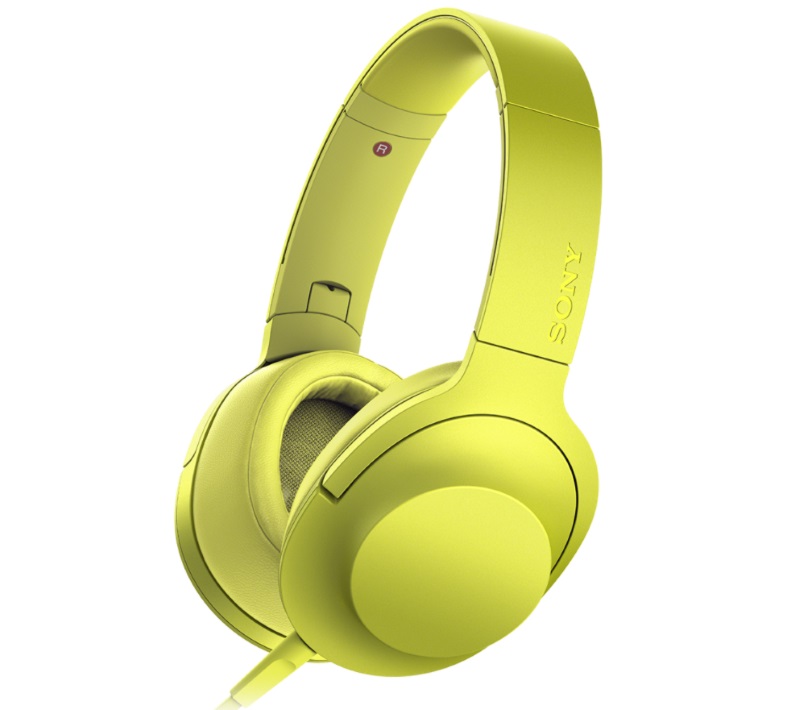 Last up is the MDR-XB650BT, a wireless on-ear headset that features Sony's popular Extra Bass tuning. Featuring Bluetooth and NFC connectivity, the XB650BT has 30mm drivers and a claimed battery life of up to 30 hours of continuous playback.

India pricing for these models has yet to be revealed, but we expect local announcements for these products soon.