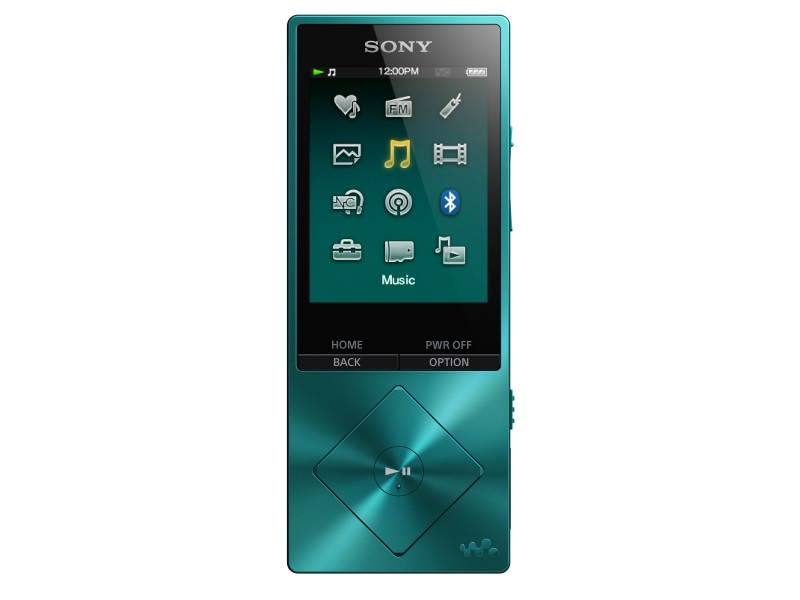 Sony has announced the launch of the Walkman NW-A25 high-resolution audio player in India at a price of Rs. 13,990. The audio player is available now through Sony's extensive distribution network, and is available in five colour options, namely Black, Blue, Pink, Red, and Yellow.

The Sony NW-A25 has an internal storage capacity of 16GB (expandable via microSD card - up to 128GB) and supports high-resolution audio formats of up to 24-bit/192kHz resolution. Formats supported by the player include mp3, wav, aiff, wma, aac, he-aac, flac, and Apple Lossless. The device also has a 2.2-inch TFT-LED screen that serves visual cues for the device, as well as FM radio capability.

The player is USB 2.0 compliant for charging and data transfers, and is also Bluetooth 3.0 compatible with A2DP and LDAC compliance for use with wireless headsets. It does not come with bundled headphones, but allows for a frequency response ranging from 20-40,000Hz when used with separate headphones. The device also features certain upscaling and encoding technologies meant to improve sound quality, such as DSEE-HX and ClearAudio+, which work with the NW-A25's S-Master HX digital amplifier.

It notably also has a digital noise cancelling system, supporting certain environments such as buses, trains, airplanes and offices. This is a useful addition, as the device can be used to turn ordinary headphones into noise-cancelling ones, and will represent serious value to potential buyers. The Sony NW-A25 has a claimed battery life of up to 30 hours when used with high-resolution audio formats and up to 50 hours when listening to compressed audio formats. It can also be used to view images and play back videos.

With the launch of the NW-A25 in India, Sony is on a high-resolution spree, having also recently launched the SRS-X99 high-end speaker for Rs. 49,990. The company also launched a handful of audio products last month at CES.