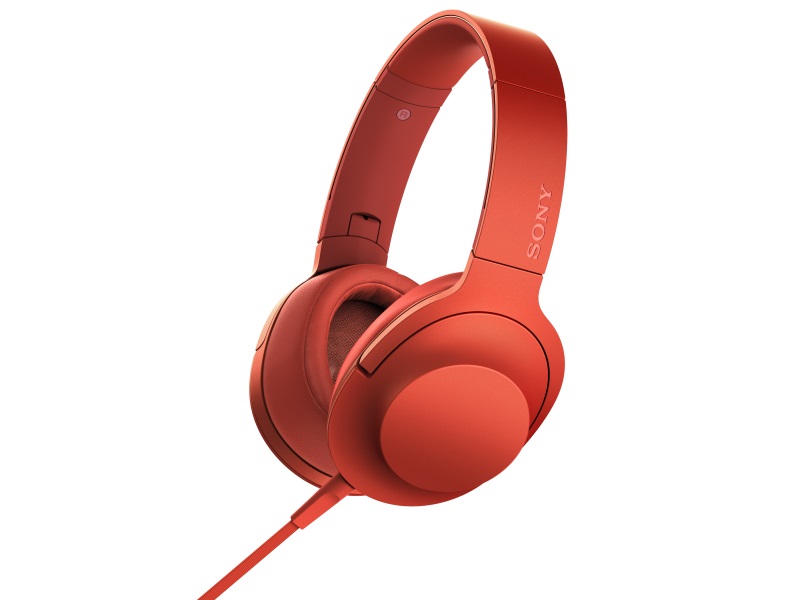 Sony has unveiled a new range of headphones under the 'H.ear' series, with three new audio products now available, priced from Rs. 6,990 to Rs. 12,990. The series includes two in-ear models and one on-ear model.

The first product in the range is the Rs. 12,990 on-ear 'H.ear On' MDR-100AAP headset. Featuring an on-ear headband design, the MDR-100AAP is powered by 40mm drivers that are capable of reaching frequencies of up to 60kHz. It also has while lightweight CCAW voice coils and titanium-coated diaphragms to minimize unwanted vibrations and enhance the sound.

The range also includes two in-ear models, the Rs. 6,990 MDR-EX750AP and Rs. 9,990 MDR-EX750NA. Both have 9mm drivers, while the latter also features active noise cancelling with a claimed battery life of up to 16 hours. The MDR-100AAP and MDR-EX750AP are available in various colour options, including Viridian Blue, Red, Charcoal Black, Lime Yellow and Bordeaux Pink, while the MDR-EX750NA is available in Black. 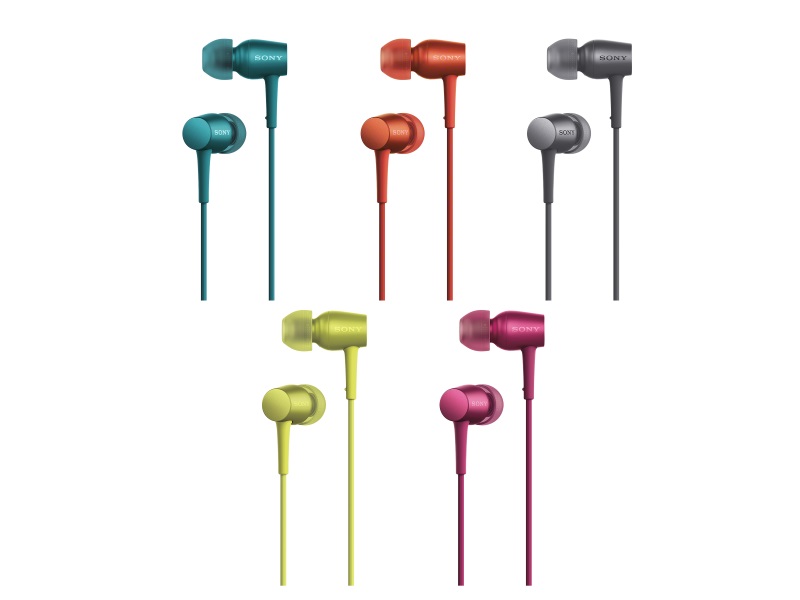 Also launched alongside the H.ear range is the Rs. 12,990 Sony MDR-XB950BT wireless over-ear headset. Available in red, the 'Extra bass' Bluetooth and NFC-capable headset has 40 mm dynamic driver units. With a charge of 4 hours, the headphone delivers upto 20 hours of claimed battery life. It also features a built-in microphone for hands-free calling capabilities. The MDR-XB950BT is part of the extra bass range by Sony, which is engineered for a bass-boosted sonic signature.

All of the headphones launched are already available now throughout India, through Sony's vast distribution network of over 20,000 dealers and distributors and over 300 Sony-exclusive outlets. The company also has 365 service outlets throughout the country.