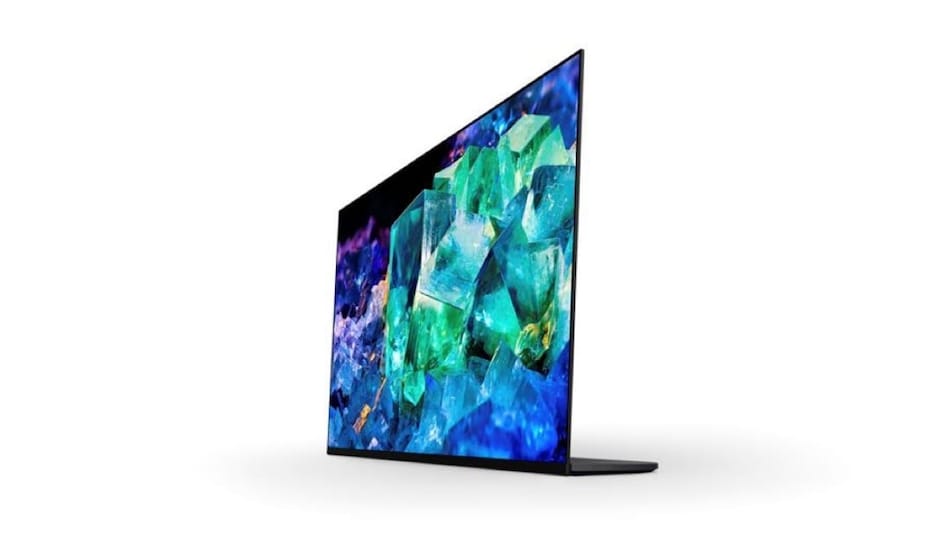 The new Sony Master Series A95K TV sports a 4K QD-OLED panel which Sony claims will offer deeper blacks and better mid-tones. The A95K will be available in 65-inch and 55-inch sizes and will offer the benefits of quantum dot-LED tech with the contrast levels of OLED panels.

As a part of its new Mini LED lineup, Sony has gone big with the new Master Series Z9K series which come with an XR Backlight Master Drive technology to deliver higher brightness and deeper blacks. The Master Series Z9K will be available in 65-inch, 75-inch, and 85-inch 4K models and pack Sony's new Acoustic Multi Audio technology which matches the sound with the different visual elements as placed on the screen.

Sony's new Bravia XR lineup also gets a new Netflix Adaptive Calibrated Mode which adapts on-screen content to ambient light to ensure that Netflix shows appear closer to what the creator intended, in any kind of lighting environment. All the new models will also come designated “Perfect for PlayStation 5,” ensuring that the TVs will automatically adjust their settings to provide the best possible visual quality when connected to a PS5.