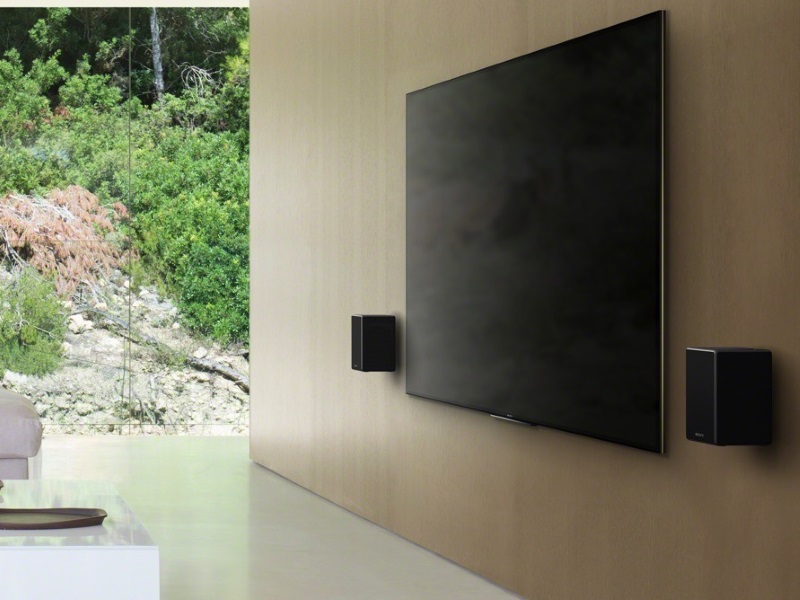 Although Sony isn't new to the field of wireless and multi-room audio, the Japanese electronics giant has announced the launch of two new speakers at CES 2016, the Sony SRS-ZR7 and Sony SRS-ZR5. The former is a four-speaker system, while the latter is a smaller option that can be paired with the SRS-ZR7 for stereo sound.

The larger Sony SRS-ZR7 features support for high-res audio, and can stream via Google Cast and Spotify Connect. The smaller Sony SRS-ZR5 also supports the aforementioned streaming options, in addition to Bluetooth and NFC connectivity.

These speakers can be set up in a multi-room arrangement, with controls and accessibility through Sony's SongPal app, which is available for Android and iOS. Pricing has not been revealed yet for either of the new products, but they are expected to be available to buy in the first half of 2016 globally.

Sony also announced a new soundbar and sub-woofer combination, the HT-NT5 and HT-CT790. The Sony HT-NT5 has upright speakers, and Sony states that the layout is expected to offer a more immersive sound, while the Sony CT790 subwoofer connects wirelessly to the soundbar. These are also compatible with Sony's SongPal app for multi-room connectivity, and all of the new speakers can be connected via HDMI to handle audio from full-HD and 4K content.

Sony also revealed details of three new portable speakers, the Sony SRS-XB2, Sony SRS-XB3, and the Sony GTK-XB7. The former two offer Bluetooth and NFC connectivity with varying batteries, while the latter is a larger unit with party lights for livening up parties at home. While no India-specific announcements have been made regarding any of the speakers launched, we hope to see all of these products make their way to local markets soon.