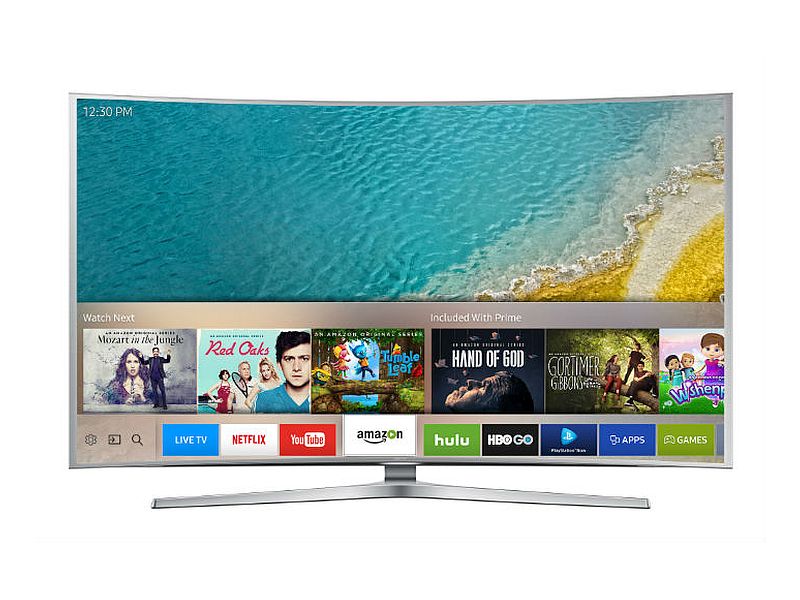 Samsung says that consumers will be now able to switch "seamlessly" between the linear content, OTT content as well as other connected devices with the TV set. The refreshed Smart Hub interface will allow consumers to customise the interface according to their preference of favourite content and entertainment selections on the home screen.

The new Samsung Smart Control remote can now control more than just the Smart TV. According to Samsung, the Smart Control remote can now control all devices connected to a Samsung Smart TV, including video game consoles and Blu-ray players. The remote has been built upon the Tizen platform and will be showcased at the CES 2016.

The company as of now has not clarified whether the new Smart Control remote will be able to control other devices such as lights and cameras all connected via SmartThings. We can expect Samsung to clarify all the features of the remote at CES.

Some of the other announcements made by Samsung for CES 2016 include showcasing three Creative Lab (also known as C-Lab) projects "for the first time" at CES, and had also confirmed that all 2016 Smart TVs would be compatible with SmartThings. The company has also revealed that all of its SUHD TVs will have IoT Hub technology enabling the TV to control other smart appliances.

The South Korean giant had recently announced that its new Smart TV line-up would pack a three-layer security solution as well as bring over 400 streaming games (from PlayStation Now) and 100 downloadable games.