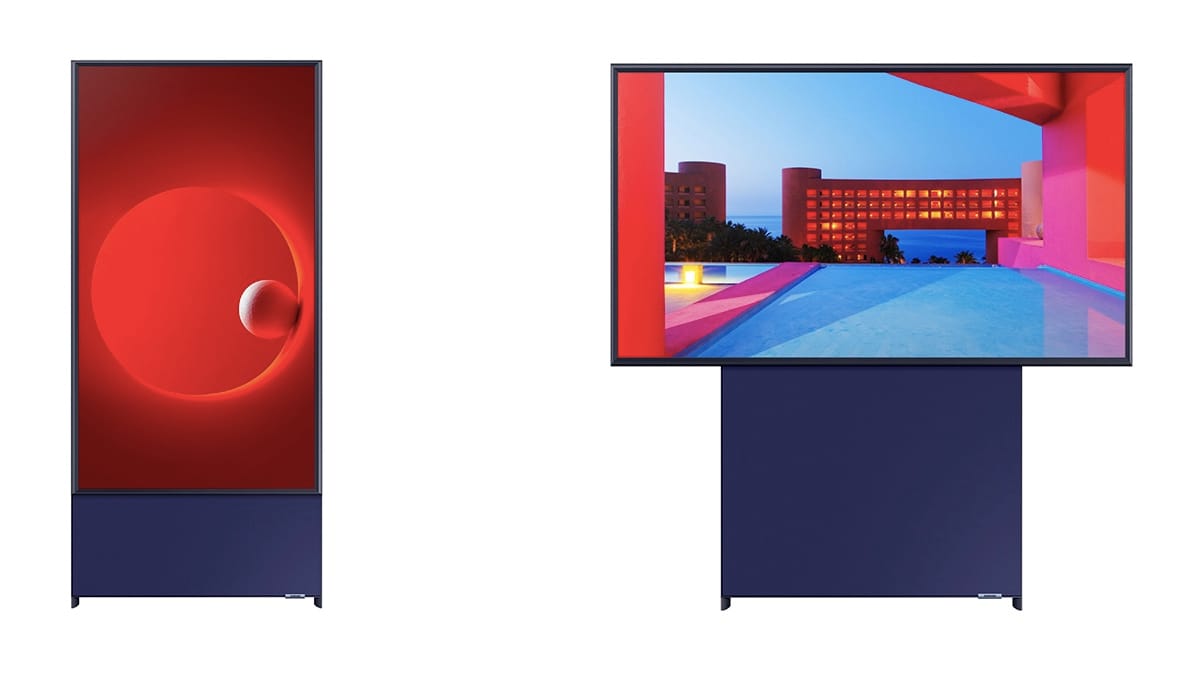 The Sero is a TV designed for millennials, with a vertical mode

Samsung is among the top manufacturers of consumers TVs the world over, and has reached this point thanks to intelligent product lineups. But that doesn't mean that Samsung doesn't experiment with new ideas; products such as The Frame TV from Samsung have added new features and capabilities to the classic idea of the TV. Samsung is pushing its wild ideas a bit further, this time with the Samsung Sero, a new TV that can also be used vertically, or in portrait mode.

The South Korean electronics giant has announced the new Samsung Sero - which means ‘vertical' in Korean - at a price of KRW 18,900,000 (approximately Rs. 11.3 lakhs). The TV is set to go on sale at the end of May in South Korea to start with, but could eventually make its way to other markets. The Sero is a 43-inch TV that comes with its own stand, and can be rotated to be used in either portrait (vertical) or landscape (horizontal) mode. The TV also has a 4.1-channel speaker system with a 60W sound output, and has smart functionality.

The Samsung Sero TV is being positioned at millennials, or young users who may want to watch vertical content. A vertically positioned TV would appear similar to a smartphone, and would suit a lot of vertical content, such as videos and images captured on smartphones. It could similarly be used for better viewing of social media, such as Instagram and Facebook which are geared for vertical scrolling. Such a product would naturally be a bit too niche, but users will fortunately have the ability to rotate it and use it in landscape mode like a normal TV as well.