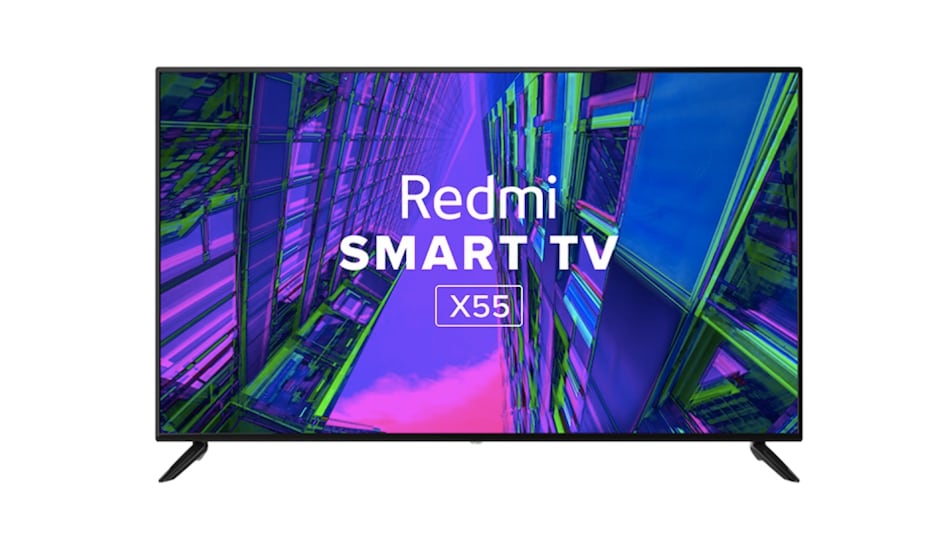 Redmi Smart TV lineup may soon get another addition in the form of a full-HD TV that runs on Android OS. A known tipster has shared a Google Play Console listing and a Google Supported Device listing for a new Redmi Smart TV from Xiaomi that carries model number MiTV-M00Q3. As per the listings, this TV will be launched under Xiaomi's Redmi brand and come with Android TV 10. As of now, Xiaomi has not shared any information on a new Redmi smart TV. However, it did release the Mi TV P1 series in China recently.

There is no information from Xiaomi on screen size, pricing, or specifications for this Redmi Smart TV. It is unclear when the TV will be launched and if it will make its way to the Indian market. From the alleged specifications, it could be a budget-friendly offering from the company.

Recently, Xiaomi launched its Mi TV P1 series in Italy in four sizes, 32-inch, 43-inch, 50-inch, and 55-inch. Out of these, the 32-inch model comes with an HD-ready display while the other three have 4K displays. They start at EUR 279 (roughly Rs. 24,800) and come with impressive specifications such as access to Google Play store, 2GB RAM, and quad core MediaTek MT9611 SoCs.