The teaser shows a bezel-less design for the television 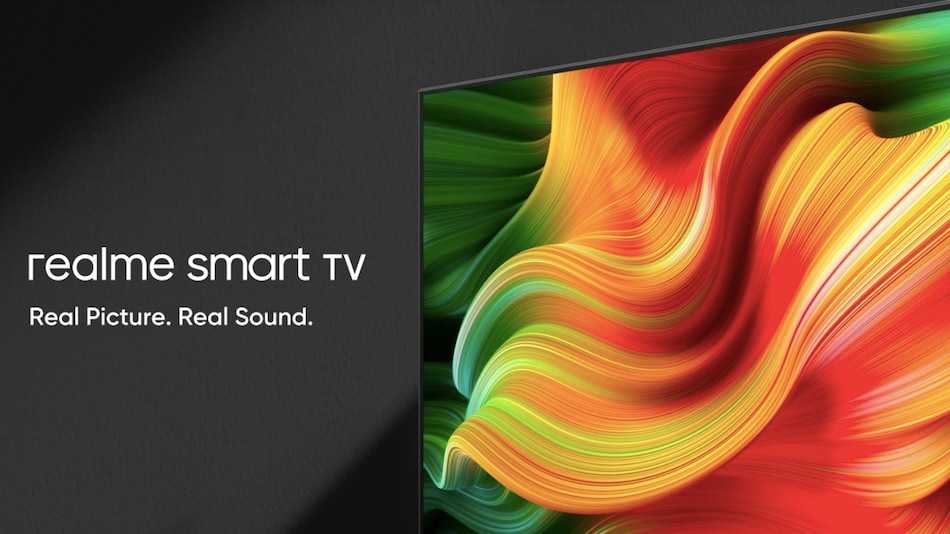 Realme TV specifications and features have been revealed with a new teaser from the company. After multiple leaks and teasers, Realme has finally confirmed the launch of its first television on May 25. The Realme TV is the company's first television globally, and will be launched in India first. A new teaser posted by Realme on its website reveals some key details about the Realme TV, including features and specifications. Not all details have been revealed about the upcoming television though, and we'll have to stay tuned to the launch for the full list of details as well as the pricing.

The teaser on the company's website reveals important details about the Realme TV, including the audio capabilities and the processor powering the TV. The company has shown off some product shots of the television, revealing a ‘bezel-less design' - more accurately defined as having thin borders around the screen to maximise screen size while keeping the TV relatively compact. There is also Chroma Boost Picture Engine for image processing, and up to 400 nits of brightness.

Powering the TV is a 64-bit MediaTek processor, widely considered to be the leading processor manufacturer for smart TVs. The processor has a Cortex A53 CPU and Mali-470 GP3 GPU. For audio, the Realme TV will have a four-speaker system with an output of 24W, and support for Dolby Audio. Finally, a teaser on the page suggests some kind of voice command integration on the Realme TV, more details of which will be revealed on May 20. The full details will of course be revealed when the TV is launched on May 25.

While the screen size is yet to be confirmed by Realme, earlier reports and leaks suggest that the television could have a screen size of 43 inches. It's likely that it will be a 4K TV, although there could be a more affordable variant with a full-HD resolution as well. Realme will also look to price the TV competitively to take on Xiaomi, which has a strong position in the India market thanks to its Mi TV range of smart televisions.