Realme Smart TV was launched in May with a starting price of Rs. 12,999. 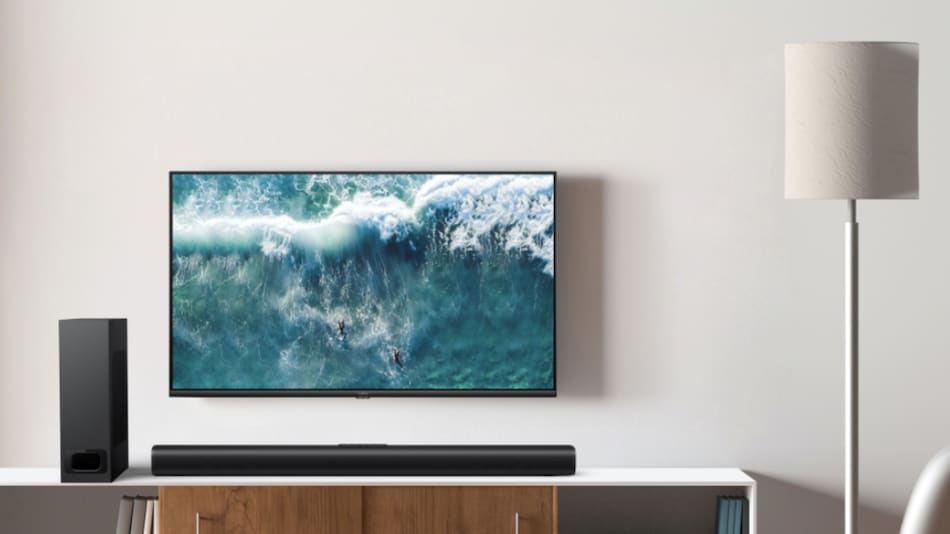 Realme Smart TV, in both 32-inch and 43-inch variants, will now be available for purchase in India through offline stores. The brand's new move comes months after selling its smart TV exclusively via online channels, namely Flipkart and Realme.com. The Realme Smart TV runs on Android TV platform and features a four-speaker system. It also comes with HDR10 support and includes Dolby Audio. The Realme Smart TV competes against the key offerings by companies such as TCL, Vu, and Xiaomi, among others.

The Realme Smart TV will be available through 1,250 offline stores across India, the company announced on Monday. These stores are a part of the company's ‘Royal Club' that. is projected as a privileged club to help expand the Realme branding in the country.

Realme Smart TV price in India starts at Rs. 12,999 for the 32-inch variant. In contrast, the 43-inch model is priced at Rs. 21,999. Both variants were launched in the country in May and were available through Flipkart and Realme.com up until now. However, the company did forecast its offline availability at the time of its launch announcement.

The 32-inch variant of the Realme Smart TV comes with an HD-Ready (1,366x720 pixels) resolution while its 43-inch model has a full-HD resolution (1,920x1,080 pixels). It runs on Android TV 9 Pie and comes with Google Play support. The TV also has several pre-installed apps including Amazon Prime Video, Netflix, and YouTube. Further, the set comes with a panel that has 400 nits of brightness and bezel-less design. The Realme offering is powered by a 64-bit MediaTek processor, paired with 1GB RAM and 8GB of storage.

Realme has provided its 24W speaker system on the smart TV, along with two full-range drivers and two tweeters. Connectivity options on the TV include 2.4GHz Wi-Fi, Infrared, and Bluetooth 5.0.