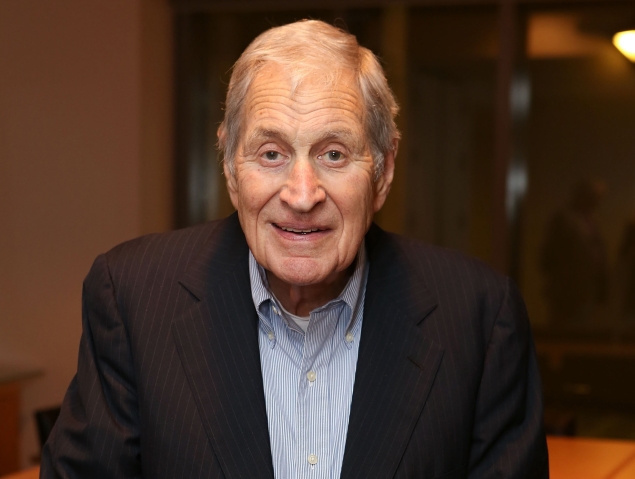 Ray Dolby, the engineer who pioneered the noise reduction in audio recordings that produced clearer sound for music and cinema, died on Thursday. He was 80.

Dolby, whose name became synonymous with home sound systems and cinema and won an Oscar, a Grammy and two Emmys for his work, died at his home in San Francisco, said the company he founded, Dolby Laboratories Inc.

Dolby had been suffering from Alzheimer's disease in recent years and had been diagnosed with leukemia in July.

"Though he was an engineer at heart, my father's achievements in technology grew out of a love of music and the arts," Dolby's son, novelist Tom Dolby, said in a statement.

"He brought his appreciation of the artistic process to all of his work in film and audio recording."

Dolby was born in Portland, Oregon, and grew up in the San Francisco area. He began his career in the audio and visual recording fields by helping to develop a videotape recording system for the Ampex Corporation in the 1950s.

He then went on to complete his Ph.D. at Britain's Cambridge University and in 1965 founded Dolby Laboratories in London, which initially became best known for his work in noise reduction of audio recordings and surround sound.

Dolby moved his company to San Francisco in 1976 and in 1989 was awarded an Oscar for his contributions to cinema, which he shared with Dolby executive Ioan Allen.

He is survived by his wife, Dagmar, and two sons.