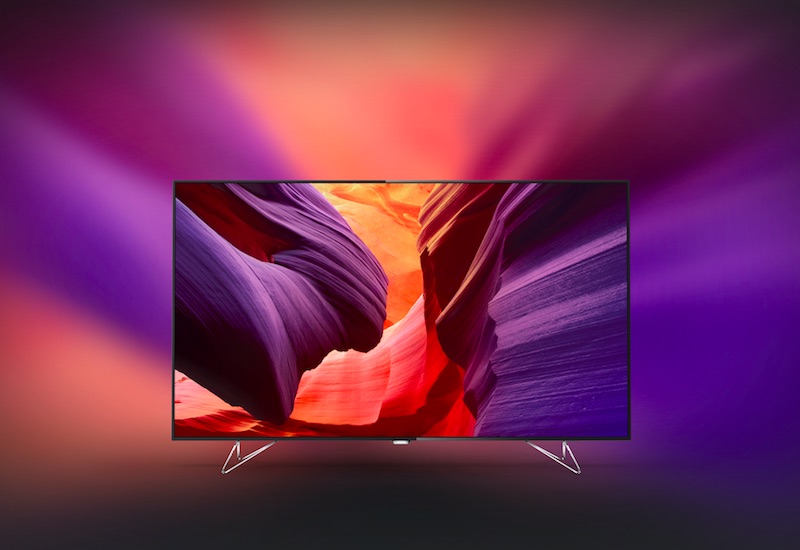 The Philips AmbiLux TV was announced at the ongoing [IFA 2015](https://gadgets360.com/tags/ifa-2015] trade show event in Berlin. To note, China-based TP Vision makes Philips-branded televisions. The highlight of the AmbiLux TV? It features an integrated projector.

The AmbiLux TV sports a 65-inch display that utilises the built-in Ambilight projection system, which as the name suggests, lets you project on-screen images, motion, and colour to the rear wall. It does so by using the nine pico projectors integrated on the TV.

The company says that the new TV does sophisticated processing to upscale images to UHD, addressing the lack of 4K content on the market. The company doesn't have a release date and pricing information to share with the public at the moment, however.

The Philips 9600, touted as the flagship model, in addition to Amblight, also offers HDR capability. It also offers a hardware capability called "Bright Premium," which could produce up to 100 Nit resulting in "crisp bright whites for an incredibly lifelike picture with vivid colours and superior brightness." Both the TVs run on Android.

There are wireless solutions too. The company has also launched the Fidelio E6 Wireless Surround Cinema Speaker, which comes with two detachable speakers offering 5.1 surround sound. The company says that using its signature algorithm the detached system can deliver a perfectly balanced sound regardless of the placement of the speakers. 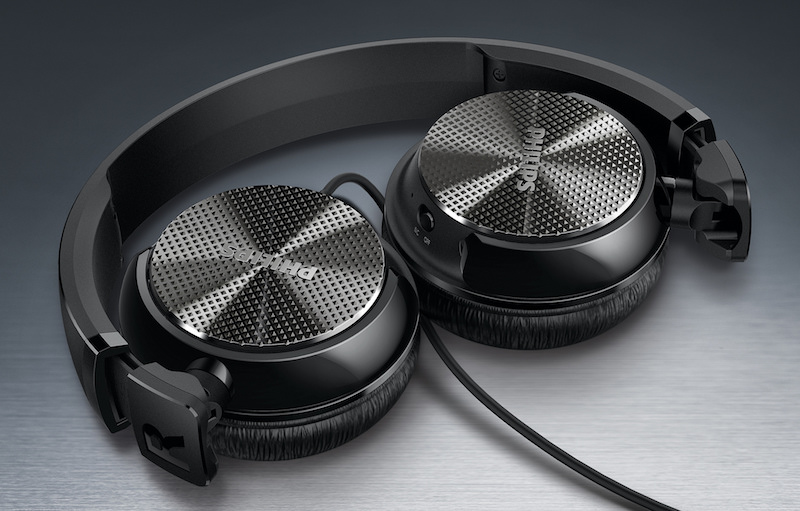 The Philips SHB9850NC wireless ANC headphones eliminates 99 percent of background noise, the company claims. It comes loaded with NFC chip, and supports on-tap pairing. The company also launched two other noise cancellation device, respectively called, Philips SHB8850NC and Philips SHL3850NC that offer 32mm neodymium drivers for rich experience. The former offers up to 16 hours of continous enjoyment. The SHB9850NC is priced at €169.99 (roughly Rs. 12,500), SHB8850NC priced at €119.99 (roughly Rs. 8,800), and SHL3850NC priced at €59.99 (roughly Rs. 4,400), and will become available in Europe from September 2015.

The Philips(SHB5900) is a wireless in-ear headphones, which lets users share music via Bluetooth. It can be paired using NFC, and comes with a feature called MusicChain that allows users to share music without sharing the headphones. It comes with recharcheable battery that offers continous eight hours of playback on a single charge, and 150 hours of standby time. The Philips wireless in-ear headphones (SHB5900) are available in Europe for €99.99 (roughly Rs. 7,400) from September 2015. 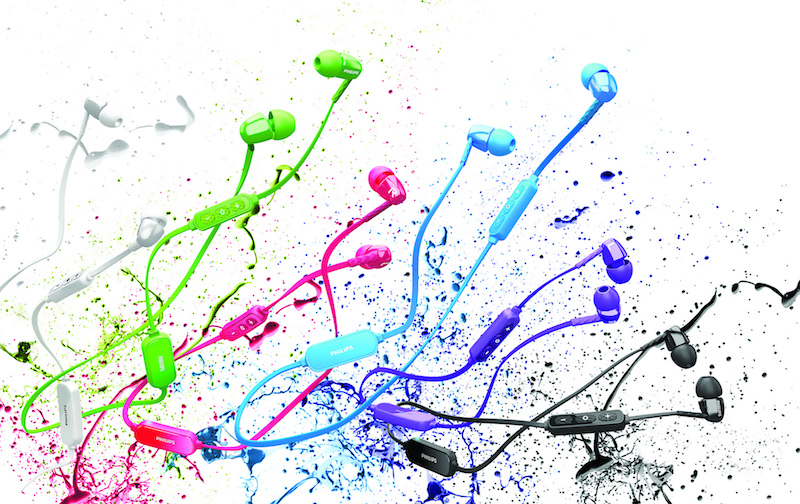 The company also introduced new Philips ActionFit sports headphones. Called the Philips SHQ8300 wireless Bluetooth in-ear headphones, it sports ergonomic sweat-proof design and high performance sound. It comes with three interchangeable ear fittings and one pair of detachable earhooks. It can last for up to 5.5 hours on a single charge. It also supports Bluetooth 4.1 and NFC. The Philips ActionFit sports headphones are available in Europe for €119.99 (roughly Rs. 8,800) from September 2015.

The company also introduced a range of new headphones in its popular Fidelio lineup. The Fidelio F1 offers 40mm high definition neodymium drivers. The Philips Fidelio X2 offers rich bass and warm sound without compromising on clarity and airy, the company claimed. The Philips Fidelio NC1 comes with Active Noise Cancellation (ANC), which does what its name suggests.