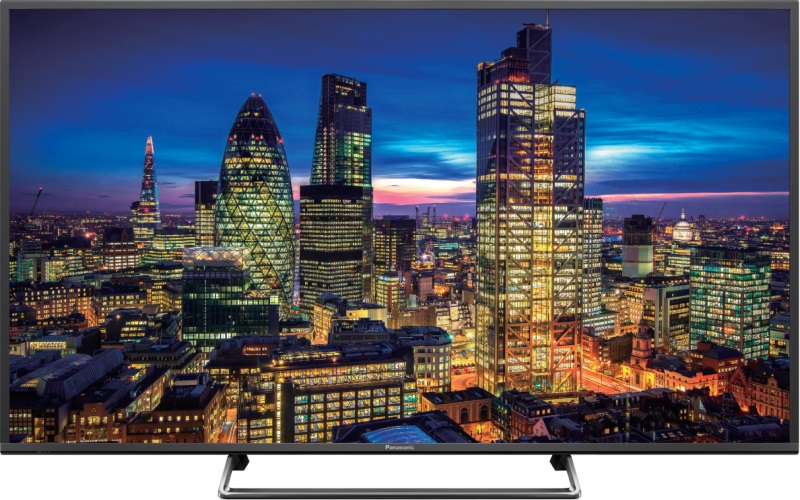 Panasonic has launched the Viera TH-49CS580D full-HD LED television in India at a price of Rs. 84,900. The TV features the Japanese electronics giant's Hexa Croma Drive technology, which uses six primary pixel colours to deliver the picture, where most other televisions use three. This is claimed by the company to produce a sharper, more stunning, and dynamic picture.

The new Viera smart TV is also capable of connecting to Bluetooth speakers wirelessly, thereby offering simpler connectivity options for users looking to boost the audio. There is also a handful of Panasonic proprietary technology built into the IPS-LED panel that is claimed to enable the TV to produce a picture that is 57 percent brighter than conventional TVs. It has a 100Hz backlight motion rate, and an adaptive backlight dimming feature which allows the TV to sense illumination levels in its surroundings and adjust the brightness accordingly.

Ashish Sasidharan, Product Head, Consumer Electronics, Panasonic India,, said, "Taking forward its commitment of providing the best home entertainment to the customers, Panasonic has introduced the new CS580 LED TV with Hexa Croma Drive. The new technology promises an impressive viewing experience. The wireless connectivity of the new Viera model with any Bluetooth-enabled speakers has enabled consumers with a one-stop system that has integrated smart TV technology with virtual surround sound. The advancement and enhanced usage of wireless media has given rise to the concept of Smart TVs, for which demand and innovation will only expand in the future."

The Viera smart TV is also wireless LAN and DVB-T2 enabled, and is DLNA compatible for wide device compatibility and support. Smart functions allow for Internet browsing and the use of various apps, along with screen mirroring for smartphones and tablets. The TV is available now through Panasonic's distribution network in India.