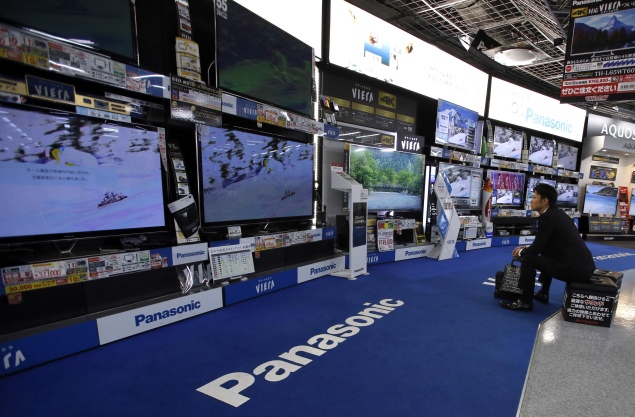 Sony Corp and Panasonic Corp, Japan's two largest consumer electronics companies, said on Wednesday that they will end joint development of organic light emitting diode (OLED) television screens, a thinner and brighter type of next-generation display in which Korean rivals have a head-start.

The two companies, which have been scaling back their TV operations after chalking up heavy losses in recent years, will instead focus their efforts on conventional liquid crystal display screens for so-called 4K ultra high-definition televisions which have shown greater promise, company spokesmen said.

Sony and Panasonic formed the OLED alliance in June last year with the goal of developing mass-production technology by the end of 2013. Doubts had mounted over the partnership's prospects, however, as it became clear it would miss its target.

They have not delivered the growth originally envisioned by the Japanese companies and are unlikely to be commercially viable in the near future, the spokesmen said.

Both companies displayed 56-inch OLED televisions at this year's CES electronics show in January. The spokesmen said they would continue independent efforts to develop OLED technology.