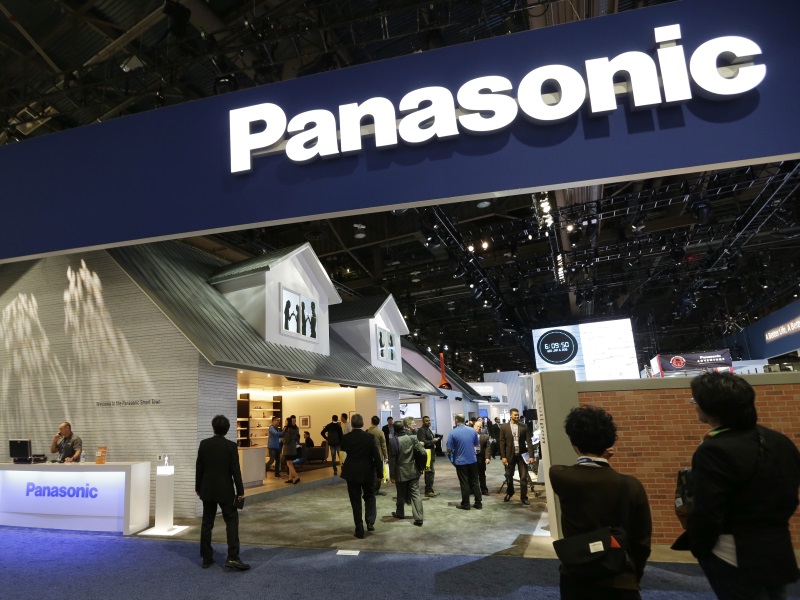 Panasonic on Wednesday cut its full-year revenue forecast, citing a slowdown in China and other emerging economies, but added that net profit soared in the nine months to December.

The Japanese electronics giant which has been undergoing a huge restructuring to close the door on record losses in recent years trimmed its fiscal year sales target by nearly six percent to JPY 7.55 trillion ($63 billion).

"The business environment has worsened due to (an) economic slowdown in emerging countries including China," the company said in a statement.

Also Wednesday, Hitachi cited a slowdown in China as it cut its full-year net profit forecast by more than 20 percent, although the batteries-to-trains conglomerate said its nine-month profit rose owing to strength in the US market.

Meanwhile, Panasonic's move to trim its full-year sales forecast came on the back of lacklustre sales in Japan of rechargeable computer batteries and housing-related products, including solar power systems.

But it added that its fiscal year to March net profit would still come in at JPY 180 billion.

For the latest period, the Osaka-based firm booked a net profit of JPY 160.22 billion, up 14 percent on year, as sales edged down.

The company, best known abroad for electronics, has shifted its attention to lesser-known endeavours, including energy and an auto division that makes various products found in vehicles, from electrical components to car navigation systems.

"Its auto-related businesses have continued to perform well," said Hideki Yasuda, an analyst at Ace Research Institute in Tokyo.

"But we need to keep an eye on the sector, which is sensitive to macro-economic sentiment," he added.

In December, Panasonic announced a buyout plan for Hussmann, a US-based food refrigeration systems company, for $1.54 billion as part of its drive to expand into the US food retail sector.

Last week, Panasonic rival Sony posted a nine-month net profit of almost $2.0 billion, as strong sales of its PlayStation video games console and growth in its movie and music divisions help it move past years of losses.

The pair, along with rival Sharp, have undergone wide-ranging restructurings in recent years as they faced stiff competition from lower-cost competitors abroad.

Sharp, however, continues to struggle and has teetered on the edge of bankruptcy.