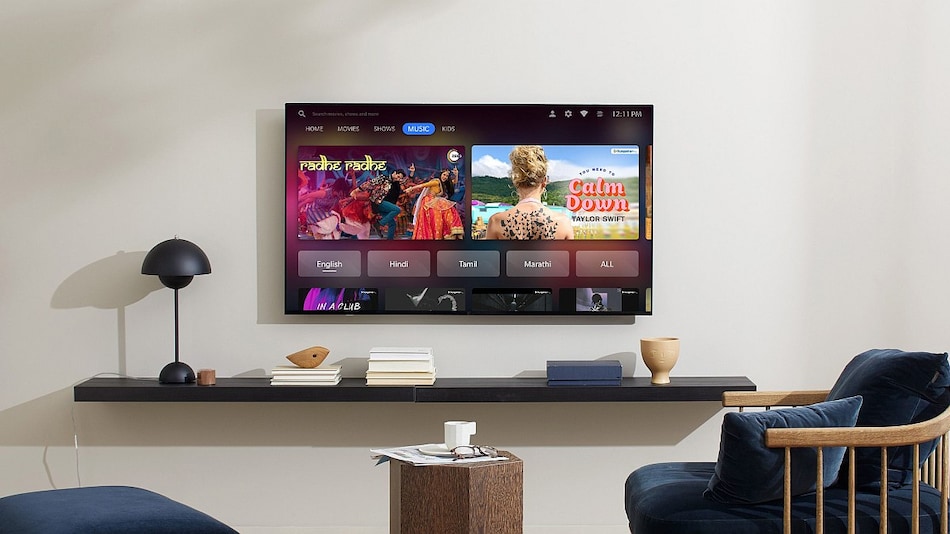 OnePlus on Friday teased the launch of two new smart TVs in India, OnePlus TV Y1S and OnePlus TV Y1S Edge. The upcoming smart TV models will feature a bezel-less design, according to the company. OnePlus Y1S is tipped to launch with 20W speakers featuring Dolby Audio support with Atmos decoding, according to previous reports. The company is yet to reveal the official launch date or pricing for the upcoming smart TVs.

The company is yet to reveal pricing for both the upcoming smart TV models, which will likely be revealed when the new models are launched. At this time, OnePlus' most affordable Y-series TV in India is the 32-inch OnePlus TV 32Y1 that is priced at Rs. 16,499. OnePlus TV Y1S will be available for purchase on online channels, while OnePlus TV Y1S Edge will be sold through offline retail stores, according to the company.

According to an older report, OnePlus Y1S range of smart TVs is tipped to run on Android 11, and sport 32-inch and 43-inch displays with HDR 10+ support. The TVs are said to feature 20W speakers with support for Dolby Audio with Atmos decoding. OnePlus Y1S smart TVs are also tipped to feature dual-band Wi-Fi connectivity. As previously mentioned, OnePlus is yet to reveal the specifications of the upcoming smart TVs.