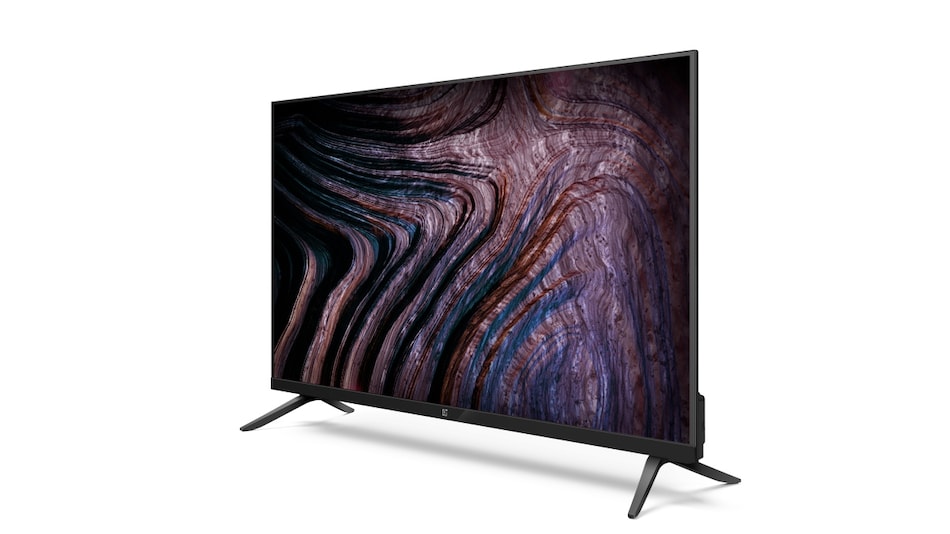 OnePlus TV Y Series is receiving a new system update, the second major software update for the company's most affordable television series. The company launched the Y Series televisions, priced at Rs. 12,999 for the 32-inch variant and at Rs. 22,999 for the 43-inch variant, in July this year. The televisions run on Android TV with OnePlus' own customisations, and much like the earlier OnePlus TV Q1 series, the software on the new TVs is receiving periodic updates to improve the user experience.

The latest update for the OnePlus TV Y Series was announced on the company's official forum, and is rolling out now for both size variants. The OTA 2 update brings additional skills to the Works With Alexa suite for compatibility with Amazon's Alexa voice assistant and smart speakers, along with various optimisations that aim to improve the overall user experience. These include optimisations for the OnePlus Connect app for smartphones, improved audio quality in the default settings, and improvements to the system and memory usage.

The software update will be incremental and will roll out over the coming days, so not all OnePlus TV Y Series users will immediately see the option to update the software. The improvements are incremental for now, and seem to be meant to address immediate issues that have come up since the launch of the televisions.

OnePlus also launched the 55U1 (Review) LED TV alongside the Y Series that is priced at Rs. 49,999. While the 55U1 is a 4K TV with HDR, the 32Y1 and 43Y1 are HD and Full-HD resolution televisions, respectively. All OnePlus TVs run similar software for smart TV functionality, with Android TV 9 Pie.