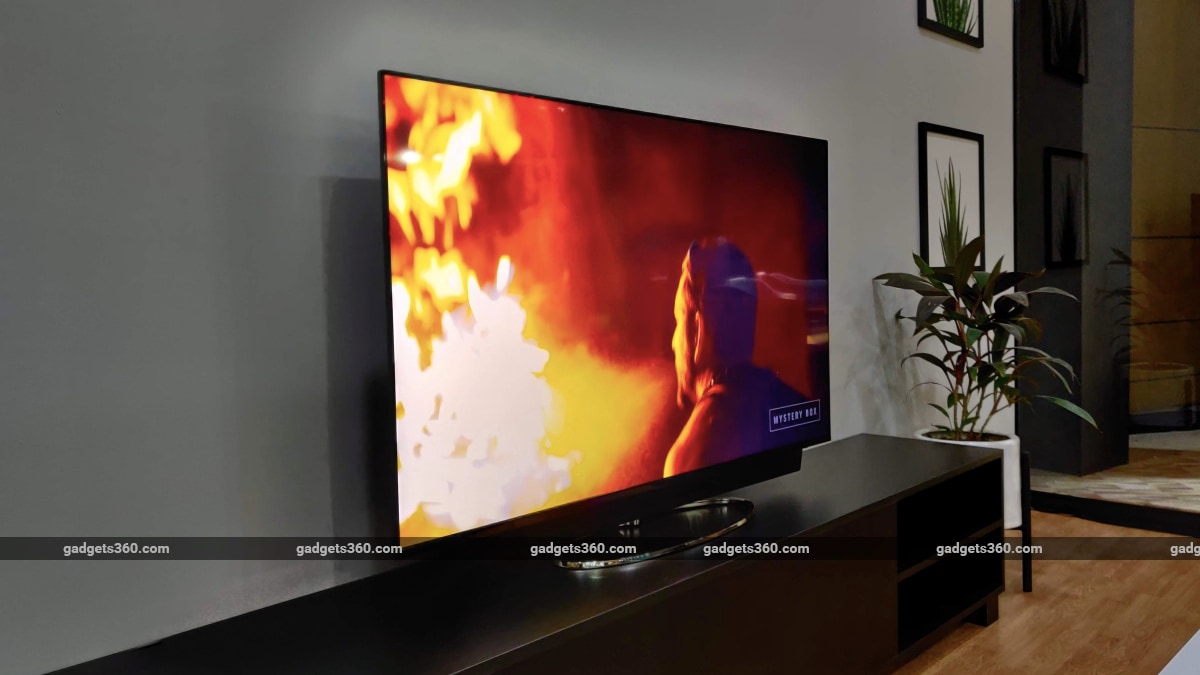 OnePlus TV has started receiving an over-the-air (OTA) update. The latest update, which is the first since the launch of the OnePlus TV last month, brings various optimisations and bug fixes. There are also new features, including the ability to enable Bluetooth Stereo directly after you connect your mobile device to the TV Bluetooth. The OnePlus TV has also received a fix for HDR content through the new software update. Further, the update optimises DLNA music cast performance and improves the sound effect when clicking on the remote control.

As per the official changelog, the latest OnePlus TV update brings support for Bluetooth Stereo that comes into effect once you connect your mobile device to the TV Bluetooth. The update also enables a new lighting effect when music is playing through the Bluetooth Stereo function.

OnePlus has also optimised the DLNA music cast performance. The music playback interface on the smart TV has also been modified to a smaller window rather the previous full-screen playback.

The changelog also mentions that the update optimises the image colour effects on the OnePlus TV and fixes the over-exposure issue specifically when playing HDR content. Similarly, there are improvements to the speed and stability of remote control connections and an optimised sound effect when clicking a button on the remote control. The update also includes various bug fixes.

Through the latest update, OnePlus has also enhanced the user experience of the OnePlus Connect app. There is also an optimised connection stability of the mobile phone remote control. Additionally, the update fixes the issue that could affect the searching for TV when sharing the Wi-Fi account and password on the mobile device. There is also a fix for the local video cast through the OnePlus Connect app.

OnePlus confirmed to Gadgets 360 that the new software update was meant for the media units of the OnePlus TV, while end consumers would receive all the listed optimisations and features of the new update out-of-the-box.

WhatsApp Bug Could Have Allowed Hackers to Steal Files, Messages With GIFs: Report