OnePlus wants you to look beyond the remote to control the TV. 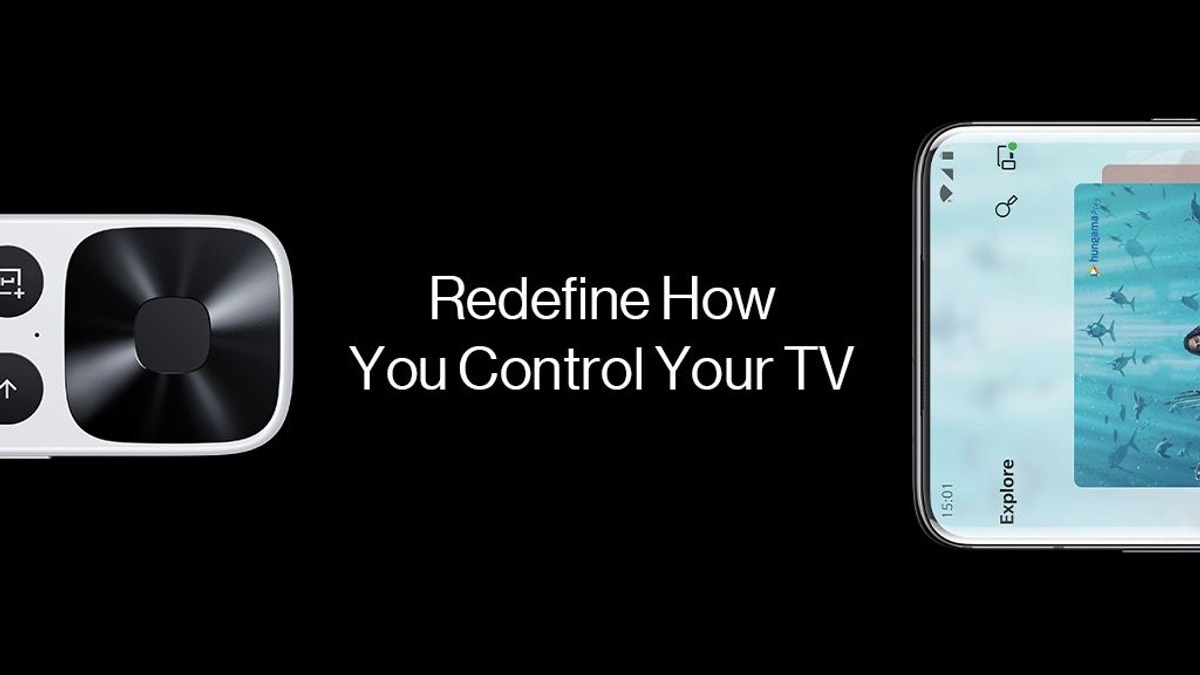 OnePlus TV is set to launch on September 26

The OnePlus TV is on its way, and will be launched on September 26. The TV is coming to India first, and will eventually make its way to other global markets as well. The company has been teasing various features, with company CEO Pete Lau tweeting titbits of information on the new product every few days. The latest teaser talks about a couple of software-related features of the OnePlus TV, including smartphone integration and text input on the TV using a smartphone.

The first of the teasers posted by Lau on his Twitter account shows the remote of the TV on one side, and a smartphone on the other side. Not much is shown on the phone's screen, but the caption of the tweet says "fast, smooth, seamless control through your smartphone."

This suggests that OnePlus may have designed its own app to use with the TV, which will help users control some functions on the TV through the smartphone rather than the remote. Of course, the remote is available to use for basic functions, but the app could help in quickly browsing and choosing content, as well as changing certain settings.

Another feature related to smartphone integration was teased in a later tweet, which shows a simplified form of text input on the OnePlus TV. The teaser appears to show the ability to use the smartphone to type text on the TV, which is admittedly much easier and faster than using the remote to type on the TV itself.

TVs on the Android TV platform from various manufacturers have similar integrations for smartphones and text input, but OnePlus hopes to improve on these with its own implementations. Various other features about the OnePlus TV have been teased, including the fact that it will have a 55-inch QLED screen and will run on the Android TV platform with its own customisations on top.