The OnePlus TV is expected to be launched later this month. 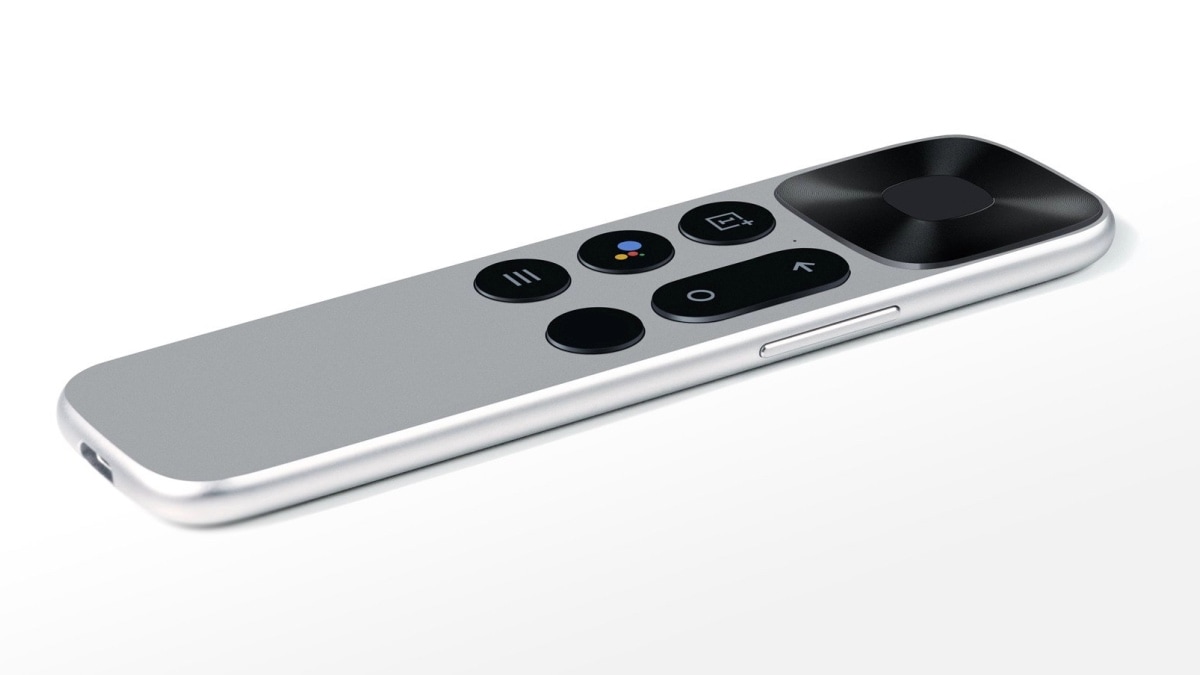 OnePlus is building up to the launch of its first TV, which is expected to be launched later this month. Quite a few details about the OnePlus TV are already known, but a couple of major new reveals have been made today. One is an announcement regarding a strategic partnership between Eros Now and OnePlus for content streaming on the TV. The second is by OnePlus CEO Pete Lau himself, who showed off an image of the TV's remote on Twitter.

Let's first talk about the Eros Now announcement. The partnership, announced by Eros Now, will enable OnePlus TV users to access content on the streaming service, and will further work with Dolby to enhance the content being delivered. Eros Now has a growing library of content for Indian audiences, including various Bollywood films and other original series. OnePlus earlier revealed that the TV will come with Dolby technologies including Dolby Vision and Dolby Atmos, and this partnership is the first one to make use of the formats.

The second, and more significant announcement, is the remote of the OnePlus TV. The remote has been revealed by OnePlus CEO Pete Lau though a tweet, and closely resembles the new Apple TV remote. The silver remote is quite slim, and has just a few buttons on it including buttons with the OnePlus and Google assistant logos, as well as a navigation pad at the top. The bottom appears to have a USB Type-C port for charging, and the volume controls seem to be on the side.

We've seen a lot of brands go for minimalist smart remotes with their TVs, and the OnePlus TV remote sticks to that aesthetic. Lau recently told Gadgets 360 that the TV won't be a budget offering, and will be positioned to take on brands such as Samsung and Sony instead.

The OnePlus TV already has a teaser page live on Amazon, and various specifications have already been revealed. The TV will have a 55-inch QLED screen, support for Dolby Vision, and 50W sound output.