CEO Pete Lau also says that the company has worked with the best in the industry to deliver amazing picture quality. 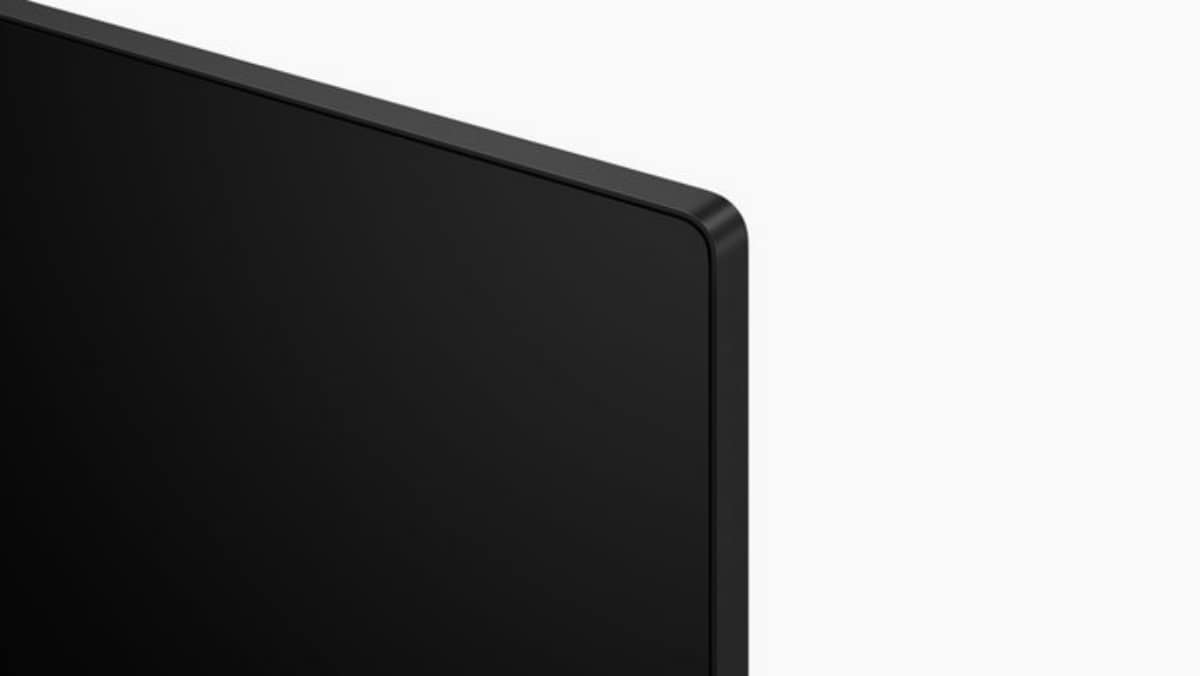 OnePlus TV to have a 55-inch QLED display

OnePlus TV is all set to debut in India this week, and the buzz around it is increasing as we close in on launch day. The OnePlus TV is confirmed to be a premium device set to compete with the likes of Sony and Samsung. It is offering a Kevlar-like back finish, a unique stand, a ring-shaped base, and will run on a modified version of Android TV. Now, CEO Pete Lau has released a new photo of the OnePlus TV showing off its bezel-less sides. Hungama has also announced that its Hungama Play streaming app will be made available on OnePlus TV.

Coming to Lau's tweets first, he has shared a photo of the OnePlus TV, this time revealing one of the top edges. It shows that the OnePlus TV has a near bezel-less display with little-to-no edge lining seen in the photo. The corners are also rounded off, and aren't pointed as seen on many TVs out there. In his tweet, Lau remarks, “To make premium design, no detail is too small, so we make the bezel less OnePlus TV.”

In another tweet, he says that the company has worked with the best in the industry to deliver amazing picture quality. The TV is already confirmed to sport a 55-inch QLED display with Dolby Vision support.

After announcing Eros Now content partnership, Hungama Play has also announced its availability on OnePlus TV. It offers over 5,000 films in English, Hindi and regional languages, in addition to more than 1500 short films. The library includes 7,500+ hours of kids and television content in multiple languages, along with over 150,000 short-format videos across various genres like music, film gossip, humour, spiritual, and more.