OnePlus TV will launch in India in September, the company has already revealed. 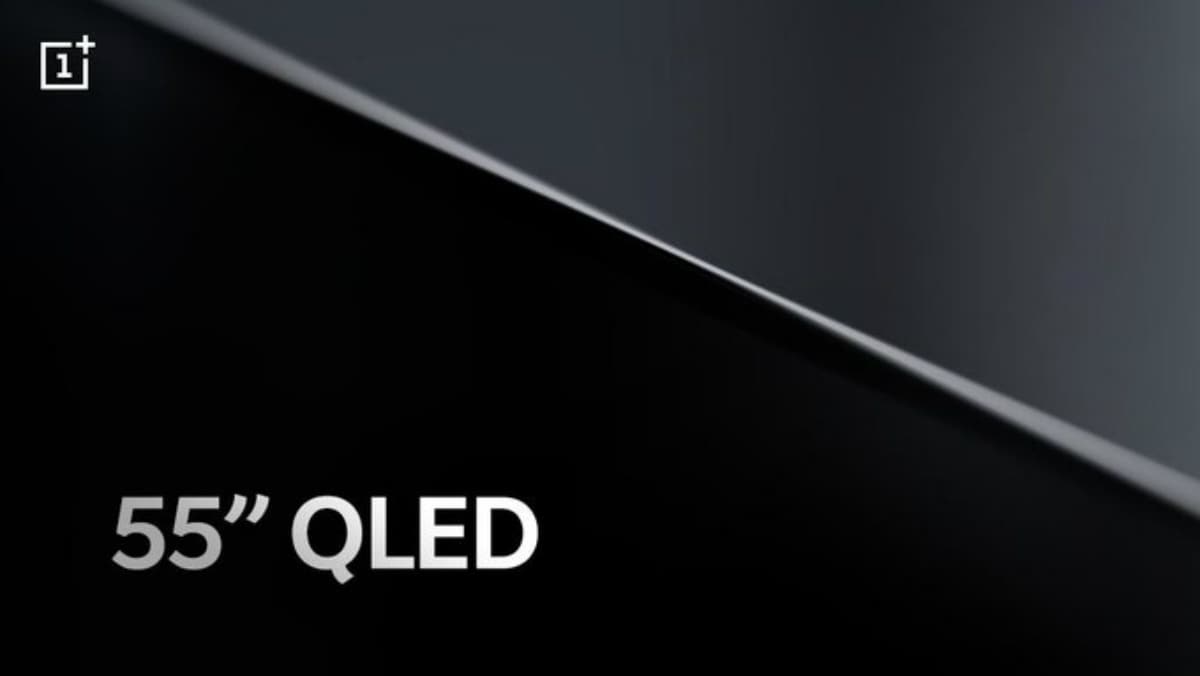 OnePlus TV to launch next month

OnePlus TV is all set to launch in September, and India is the first market where the product will debut. The company has been teasing the arrival of its new product line bit by bit, and in a tweet, OnePlus confirms that the OnePlus TV will offer a 55-inch QLED display. While the 55-inch display size has been confirmed, a recent report suggests that the company would have a variety of screen sizes ranging from 43 inches to 75 inches.

OnePlus took to Twitter to announce that the upcoming OnePlus TV will sport a 55-inch QLED display panel. 4K resolution quantum dot or QLED display panels are a relatively cheaper option than the widely used OLED panels. The tweet also shares the dedicated page link for the OnePlus TV on Amazon India, reiterating its availability on the e-commerce platform. The e-commerce site has already started taking registrations of interest, and the ‘Notify Me' button is live.

CEO Pete Lau recently told Gadgets 360 that the OnePlus TV will be positioned in the premium segment and compete with the likes of Samsung and Sony, and not Xiaomi's Mi TV range. He also confirmed that the television will offer an optimised solution of Android TV, something that hasn't been done much in the Indian market. “One more key selling point that I want to highlight is that we are really optimising the Android TV system which I don't see a lot of brands in Indian market [doing]. Because of our great partnership with Google, not only do we use their Android TV system but we also optimise it very deeply.” The OnePlus TV will run a custom, “improved” UI on top of Android TV to offer a more enhanced experience, Lau says.

As we mentioned, OnePlus has already confirmed that the OnePlus TV will launch first in India when it makes its global debut next month. Around the same time, the smartphone maker had also confirmed its use of QLED panels instead of the more expensive OLED tech. We also know the OnePlus TV will run a modified version of Google's Android TV platform.

The launch of the OnePlus TV was previously reported to be September 26, but there is no confirmation from the company as of yet. A report from earlier this month, citing a Bluetooth SIG listing, tipped that the OnePlus TV would be available in sizes ranging from 43 inches to 75 inches.

The Angry Birds Movie 2 Out Now in India in English, Hindi, Tamil, and Telugu
Android 10 Will Be the Name of Android Q as Google Stops Using Dessert-Themed Names