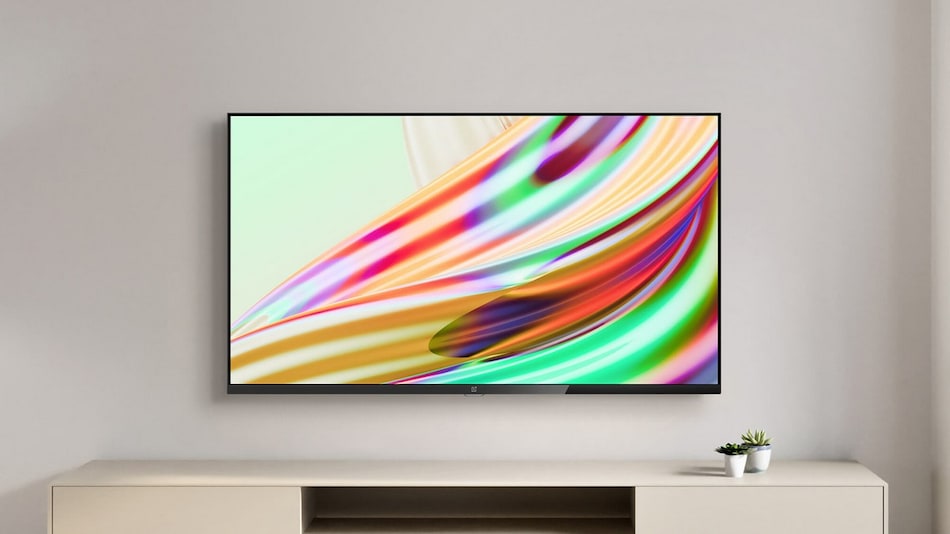 OnePlus TV 40Y1 will launch in India today, May 24, at 12pm (noon). It will be the third smart TV model in the company's OnePlus TV Y-series that currently includes OnePlus TV 32Y1 and OnePlus TV 43Y1. OnePlus TV 40Y1, as the name suggests, will be a 40-inch smart TV that will sit right between the 32-inch and 43-inch models. It should be priced somewhere in between the two variants. The company has shared its specifications on its website and the TV will come with Android TV 9-based OxygenPlay, full-HD resolution, and 20W speakers.

OnePlus has shared the specifications for the OnePlus TV 40Y1 on its website. It will feature a 40-inch full-HD (1,920x1,080 pixels) display 93.8 percent screen-to-body ratio and 93 percent coverage of DCI-P3 colour space. It will be powered by an unspecified 64-bit processor and run on Android TV 9-based OxygenPlay. OnePlus TV 40Y1 will feature anti-aliasing, noise reduction, dynamic contrast, and colour space mapping. The audio will be handled by two speaker units with 20W output and Dolby Audio. It will have Chromecast built in and access to the Google Play store as well as access to Prime Video, Netflix, YouTube, and more. The TV will come with inbuilt Google Assistant and also works with Alexa.