OnePlus’s upcoming TV series will have multiple screen sizes and will be priced significantly cheaper than the OnePlus TV Q1. 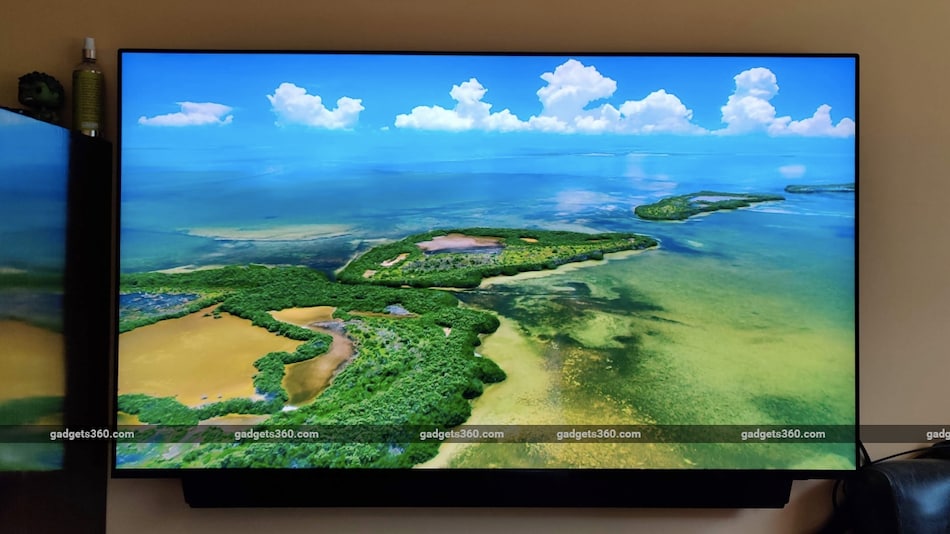 OnePlus teased the starting price for its upcoming TV models. The Chinese company earlier announced that it will be launching two new OnePlus televisions in India on July 2. Now, via a tweet from the official OnePlus India Twitter handle, the company shared that the upcoming OnePlus TV series will be priced starting at Rs. 1X,999, asking fans to guess the price. It was known that the two TV series will be more budget friendly than last year's OnePlus TV Q1 and Q1 Pro, but now we get an idea of what the actual pricing might be.

The price of the New OnePlus TV Series will be starting from ₹1X,999.
Can you guess the price????
Get notified: https://t.co/UiyKu2a8CU pic.twitter.com/3Z1AdXK6J2

As per the tweet by OnePlus India, the new OnePlus TV series will start at Rs. 1X,999 which means it can range from Rs. 10,999 to Rs. 19,999. Other brands like Realme have already released TV models at Rs. 12,999 and Rs. 21,999. The tweet by OnePlus does not share any more details about the upcoming TV series but through the recent press release it is known that there will be multiple screen sizes catering to the mid-range as well as entry-level segments.

OnePlus has heavily emphasised on the value for money aspect of the TVs, indicating that it will not compromise on specifications and at the same time provide a budget friendly price tag. The company also said that the upcoming TV series will retain its “philosophy of burdenless design” and offer a premium experience.

The higher price for the Q1 Pro was due to its 50W soundbar which has eight front-firing speaker drivers. At the time, the company had stated that it did not plan on bringing smaller display TV models to the country.