The new smart TV models by OnePlus are likely to take on brands including Vu and Xiaomi. 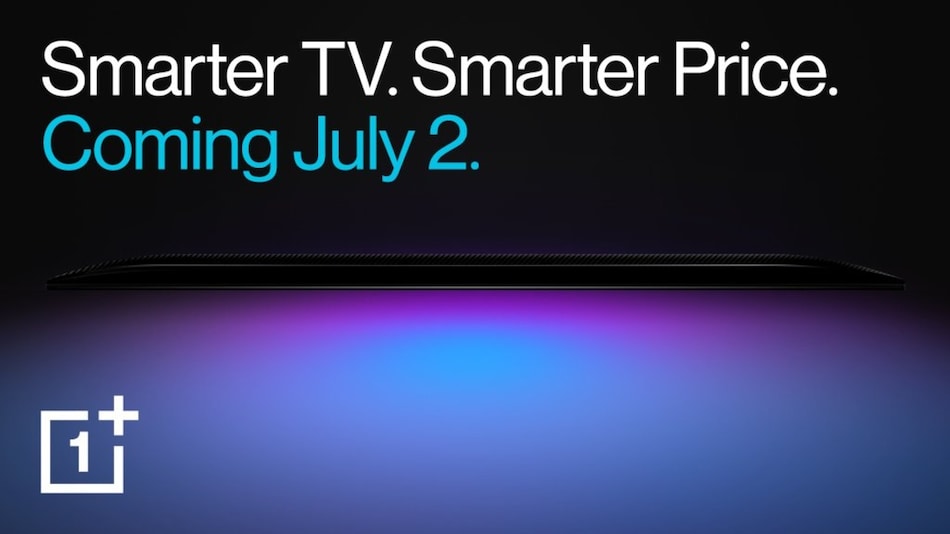 The new smart TV models by OnePlus are likely to take on brands including Vu and Xiaomi that are offering various models in both mid-range and entry-level market segments. Realme also entered the budget TV segment in India last month. OnePlus founder and CEO Pete Lau revealed the new launch through a tweet posted on Monday, and the company provided some elaboration by disseminating a press release shortly after.

As per the release, the two new OnePlus TV series will be aimed to offer a premium experience across different screen sizes and to the mid-range as well as entry-level segments in the country. This suggests that the new smart TVs by the company would start at around Rs. 15,000 price.

At the time of announcing the original OnePlus TV launch in September last year, Lau notably highlighted that the company didn't have plans to launch smaller screen sizes than the existing 55-inch option. “We're aware that smaller screen sizes are common in Indian homes, but we want to cater to a different segment,” the executive had said. The company, however, seems to have changed its mind as it plans to reach the masses with its new models.

OnePlus hasn't provided any specifications of its new smart TVs. Nevertheless, the company has mentioned in its release that the new models will retain its "philosophy of burdenless design" and provide a premium build as well as seamless connected experiences alongside “best-in-class display” panels. All this suggests that there would be some similarities in the new OnePlus TVs with the two versions that were launched initially.

That being said, OnePlus is expected to tease some details about its new smart TVs ahead of the official launch that will be hosted via a livestream in India at 7pm on July 2.