Now, Install Apple TV Apps From Your Mobile or PC 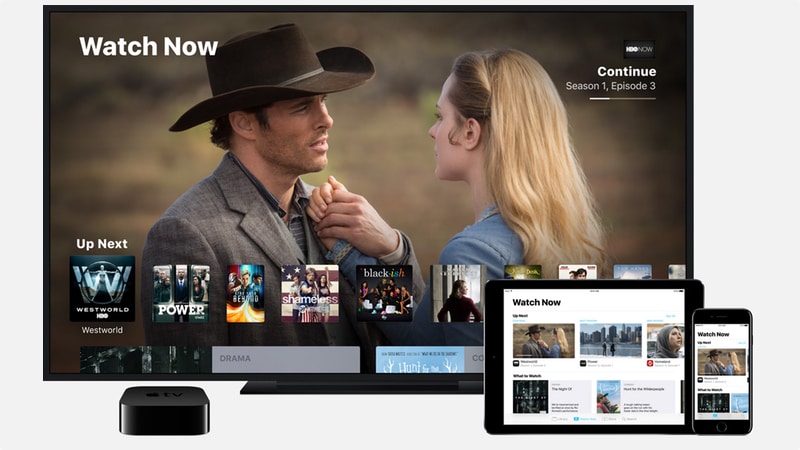 The Apple TV 4th gen is a small box with internals similar to an iPhone 6, which, simply put, can convert any non-smart TV into a smart one. The Cupertino-based giant has been slowly improving tvOS, the software that powers the device and the latest feature will be the music to the ears of many.

Macstories reports that you can now install apps on an Apple TV directly from an iOS device or a computer running iTunes. Similar to how you initiate the download of an Android app from the Google Play Store website, customers owning iOS devices like the iPhone, iPad or iPod Touch, can open the App Store on those devices and do the same. If you download or purchase an app that’s Apple TV-only on your mobile or via iTunes on a computer, you will be shown an alert informing you that the app will be downloaded to the Apple TV. Apps that are available on both iOS and tvOS will continue to behave as before.

Free or paid Apple TV apps once purchased, are then downloaded without any intervention required on the Apple TV. This way, you can read app descriptions, see screenshots, ratings and read user reviews without having to use the Siri Remote bundled with an Apple TV. It will make finding apps easier, as the only mode of input on an Apple TV is via voice recognition or choosing one character at a time using the onscreen keyboard.

In September, Apple enabled automatic downloading apps that are available on both the tvOS and iOS platforms. So, for example say you downloaded a game on your iPhone, if the same game is available on the tvOS App Store too, it’ll be automatically download and installed on your Apple TV, assuming this feature is enabled in the settings.