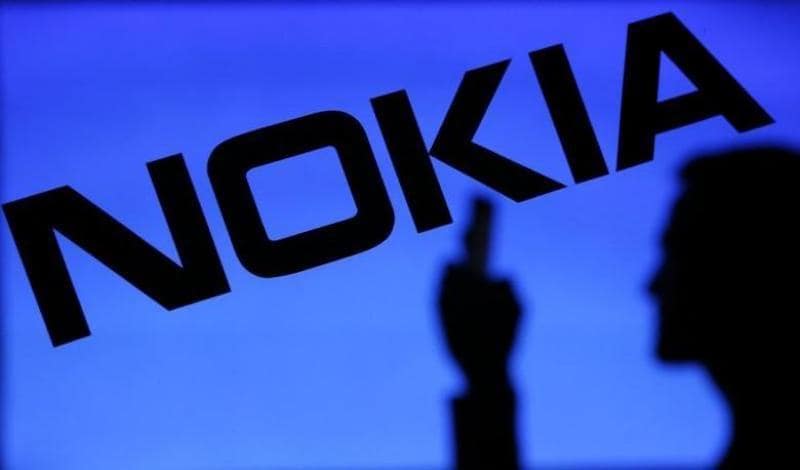 Nokia Android TV box is all set to reportedly launch in India soon. Flipkart, which has licensed the Nokia brand for launching television-related products, is now reported to bring a new device to the Indian market sometime in August. Last month, Flipkart launched the Nokia Smart TV 43-inch model with built-in Chromecast and JBL Audio in the Indian market, and the e-commerce giant is now looking to bring the Nokia TV set-top box in August. Apart from the vague launch date, the new report also offers some feature details of the upcoming Nokia TV box.

NokiaPowerUser cites industry sources to claim that a new Nokia TV box is coming to India next month. This Nokia Android TV box by Flipkart will run on the Android TV 9.0 operating system. The report also suggests that the upcoming TV box will offer an output of 1080p resolution and support built-in Chromecast.

Apart from this, the upcoming Nokia TV box will reportedly also support Google Assistant for voice commands and voice-controlled remote features. If this report holds any weight, Flipkart would start teasing the arrival of this new Nokia Android set-top box soon.

So far, Flipkart has launched two Nokia Smart TVs in India, and now it looks to introduce the Android TV box to diversify its portfolio. In December last year, the Nokia Smart TV with 55-inch 4K UHD screen was launched by Flipkart in India for Rs. Rs. 41,999. The device runs on Android 9.0 TV operating system, supports JBL audio technology for superior sound quality and has 24 Watt multiple speakers. Other key features of the Nokia-branded smart TV include a quad core processor and 16GB of onboard storage.