Nokia smart TVs will use JBL audio technology, a first in the television space. Flipkart has partnered with Harman for the same. 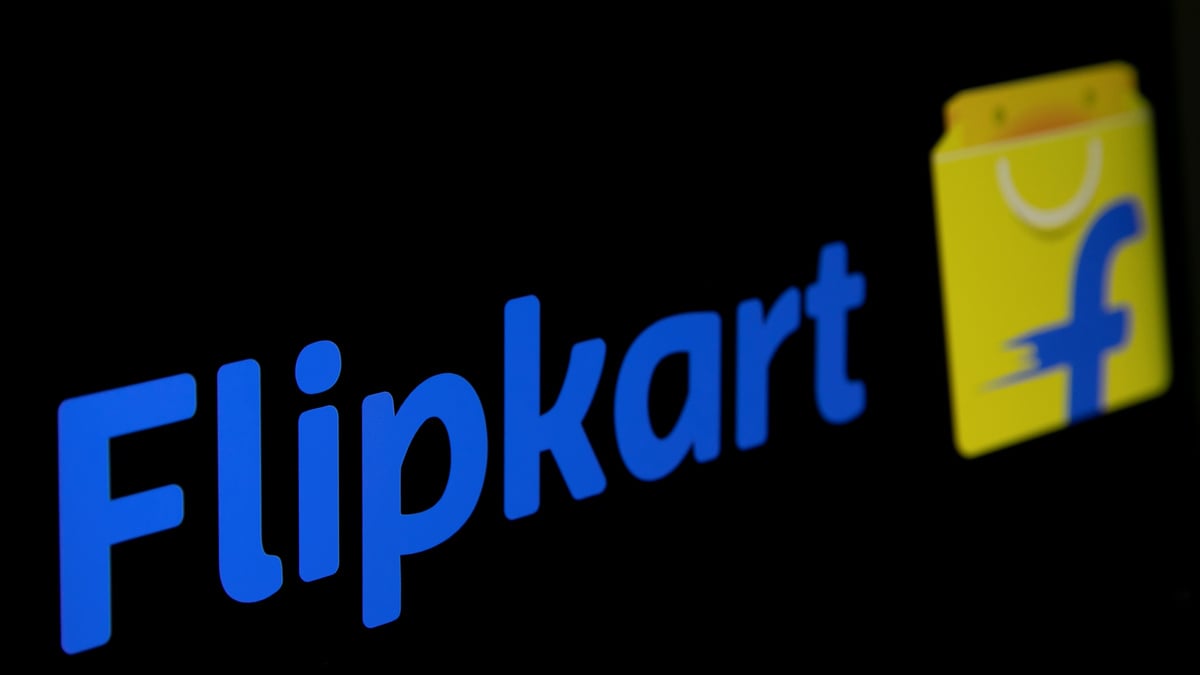 Flipkart's Nokia-branded smart TVs will be manufactured in India

Flipkart on Wednesday announced that it has partnered with Nokia to develop and sell Nokia-branded smart TVs in India. The announcement comes less than two months after Motorola-branded TVs made their debut in the country and were reportedly made in partnership with Flipkart. The e-retailer says it will develop and facilitate the manufacturing and distribution of the Nokia smart TVs. So, while the TVs may carry the Nokia branding, they will essentially be Flipkart TVs. The e-retailer also sells smart TVs under its MarQ private label.

The online marketplace hasn't shared any details on when these Nokia smart TVs will make their debut, or which features these TVs will include. However, Flipkart did note that it has tied up with Harman to use JBL sound technology in the Nokia smart TVs. Flipkart claims this is the first time JBL's audio technology will be used in a television.

“The Nokia branded Smart TVs will feature superior audio quality powered by JBL's sound program, an initiative by Harman to expand the uses of its audio expertise further,” Flipkart said in a statement. “JBL by Harman is known for high-quality audio equipment, and this will be its first foray into the television space in India.”

Flipkart hopes to use the lessons it has learnt from people's buying habits on its e-commerce platform to build smart TVs that will resonate with the consumers.

“Flipkart is leveraging the increasing prevalence of online shopping in metros, Tier-2 and Tier-3 cities, combined with vast amount of consumer insights and feedback, to strengthen its presence in this segment,” the e-retailer noted. “Flipkart's strong track record of using technology to create best-in-class experiences for its large and growing pan-India consumer base helped establish it as the partner of choice for Nokia, a brand trusted globally for its design and technology expertise.”

Additionally, Flipkart has revealed that the Nokia-branded smart TVs will be made in India. As mentioned, this is believed to be the second such partnership for Flipkart after Motorola.