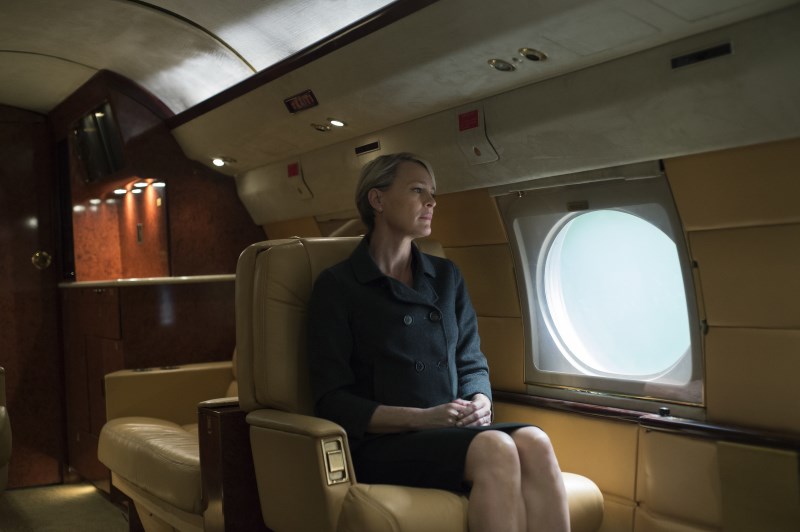 House of Cards, Netflix's first original drama series, is now available for viewing on the streaming service in India, the company announced via Twitter on Friday.

All according to plan. Every episode of #HouseofCards now available in India. pic.twitter.com/zxRW65jVaI

The series, produced by Fight Club and Gone Girl director David Fincher, and created by Beau Willimon - the writer behind the 2011 political drama The Ides of March - debuted back in 2013 to much critical acclaim from all corners, and is largely responsible for Netflix's fast rise to prominence, alongside the popularity of women prison comedy-drama Orange Is the New Black.

(Also see: What's New On Netflix In March, and Our Top 5 Picks)

Unlike traditional TV, Netflix releases all episodes of a season at the same time which has fuelled the rise of binge-watching culture around the service. All four seasons - the last of those released Friday with 13 episodes - were previously missing from the service in India, and stuck out like a sore thumb when the service announced its entry into the country back in January.

The show stars Kevin Spacey (American Beauty) and Robin Wright (Forrest Gump) in lead roles as Frank and Claire Underwood, two ambitious and determined individuals with a massive appetite for power, and is set in modern day Washington, D.C. It is based on a 1989 novel written by British politician Michael Dobbs and an adaptation of 1990 British series of the same name, which aired on BBC and ran for just four episodes.

The American version of the show has aired its fourth season meanwhile, and despite a drop in writing quality last season has been renewed for a fifth season. It will be the first season without Willimon, who announced his departure from House of Cards alongside the announcement of the new season.