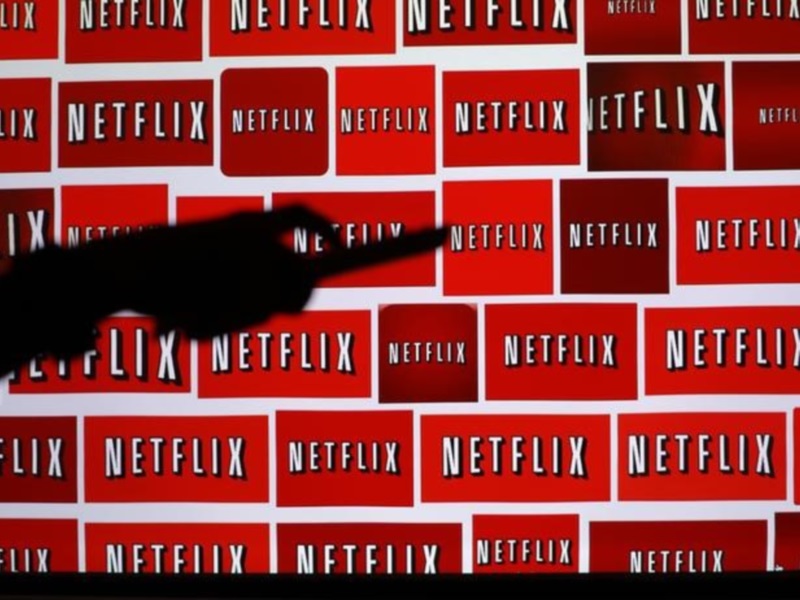 US film and television-streaming giant Netflix said Wednesday it will launch in Spain, Italy and Portugal in late October, expanding its global drive to compete with traditional channels.

The online service for streaming films and television series will launch in Spain on October 20, Portugal on the 21st and Italy on the 22nd, it announced in videos published online.

Netflix executive Neil Hunt was quoted by Spanish newspaper El Periodico in September as saying a subscription to the service would cost from EUR 7.99 (roughly Rs. 600) per month.

Netflix was founded in 1997 and has more than 65 million users in 55 countries, most of them in the United States.

It launched in Japan this month and said it also plans to do so in South Korea, Singapore, Hong Kong and Taiwan. The company reported sales of $5.5 billion (roughly Rs. 36,042 crores) last year.

Netflix on Wednesday launched its service in Japan, the latest move in the US-based online streaming giant's global push as market competition heats up.

The company for the Japan launch said it had partnered with SoftBank in a joint bid to tap some 36 million households with high-speed Internet access.

Rival Hulu launched in Japan several years ago before selling its local business to the Nippon Television Network, which says the number of subscribers has now surpassed more than one million

SoftBank's Japanese rival NTT Docomo has about 4.5 million users signed up for its dTV online streaming service, which offers about 120,000 titles for a monthly fee of JPY 500 (roughly Rs. 275), while Amazon is set to start a similar membership service later this month.

Google to Launch Its Version of Facebook Instant Articles Next Week: Report
Microsoft Outlook on the Web Gets Like, Mentions Social-Inspired Features