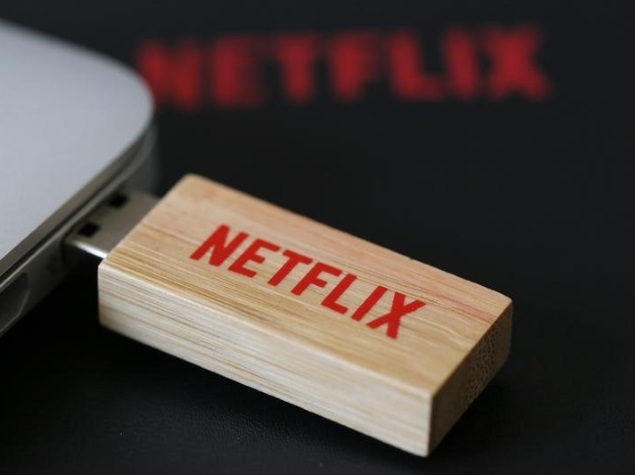 Netflix Inc is pursuing a subscription video streaming service without commercials for the Chinese market, keeping with its traditional business model rather than seeking advertisers, Chief Executive Officer Reed Hastings said on Wednesday.

The U.S.-based company previously said it was developing plans to launch a "modest" service in China if it can acquire permission to operate in the world's most populous country. Chinese consumers are used to watching entertainment for free that is either supported by ads or illegally pirated.

"Our focus and our expertise is really in commercial free," Hastings said in an interview. "That may confine us to being only part of the market the first couple years, but that's what we would do."

Netflix now operates its video streaming service in roughly 50 countries and aims to reach 200 by the end of 2016. Its aggressive overseas growth strategy helped the company beat its own forecast by reaching 62.3 million streaming subscribers at the end of the March quarter.

For China, "we are continuing to explore options talking to both U.S. companies that have had success and difficulty in China and Chinese companies," Hastings said. "It's a gradual process."

Ted Sarandos, the company's chief content officer, was quoted last month saying Netflix was likely to enter the Chinese market without a local partner. Such a move could make it harder to do business in a country known for censorship and strict regulation.

On Wednesday, Sarandos told analysts the press reports of his remarks were "a little bit out of context."

"We're anxious and open to all forms of doing business in China," Sarandos said on a webcast following the company's earnings report.

Iran Is Raising Sophistication and Frequency of Cyber-Attacks, Study Says
Sad Puppies Taking a Bite Out of the Hugo Awards