Motorola TV series has been launched in India, with the company joining Xiaomi as a smartphone maker with a TV brand. OnePlus TV is coming soon too. 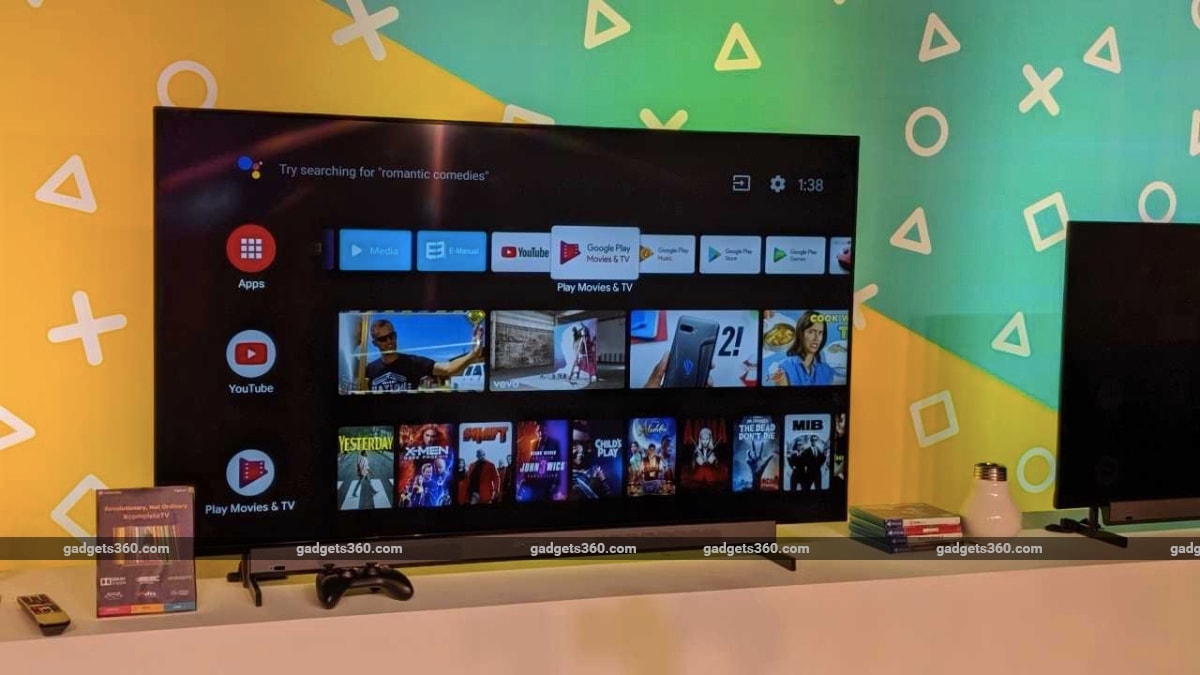 Motorola TV lineup has been launched in India. Following in the footsteps of other smartphone makers getting into the business of televisions, Lenovo-owned Motorola has launched its first Android TV-powered smart TV range in India, priced from Rs. 13,999 to Rs. 64,999, depending on the size and resolution. The new range comprises of multiple size and resolution options, ranging from 32 inches to 65 inches, and HD to 4K resolutions. The Motorola TV range will be available to purchase on Flipkart starting September 29, during the Big Billion Days sale. Motorola also introduced its new Moto E6s smartphone in the country today.

The new range of TVs from Motorola follow in the trend popularised in India by Xiaomi, with a brand typically associated with smartphones getting into the television segment. The Motorola TV models are powered by Android TV 9.0, and feature support for HDR formats up to the Dolby Vision standard. Various sound formats are also supported, including Dolby Audio and DTS.

Motorola Smart TVs come with a host of connectivity options, including 3 HDMI ports

Interestingly, the Motorola TVs come with a gamepad, which will allow users to install and play games on the TV using the Android TV platform and Google Play Store. The bundled gamepad differentiates the TVs, increasing their utility as a gaming device without the need for a dedicated gaming console, or screen mirroring through a smartphone or tablet.

Also expected to launch its first smart TV ahead of the festive season in India is OnePlus, which will be putting the TV on sale during the Amazon Great Indian Festival. Like Xiaomi and OnePlus, Motorola is also looking beyond smartphones to increase its brand and product presence in India.