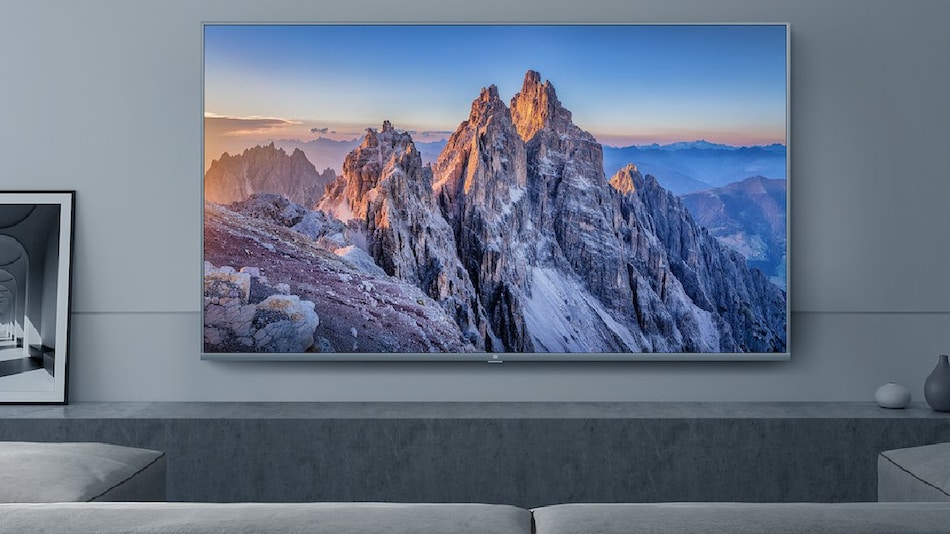 The Mi TV 4S 65-inch price is set at EUR 549 (roughly Rs. 45,900). It will be available for purchase in European markets through authorised Mi Stores starting June. The Mi Air Purifier 3H price, on the other hand, is set at EUR 179.99 (roughly Rs. 15,000). It is slated to go on sale soon, though exact details are yet to be announced. Also, the price and availability of both the Mi TV 4S 65-inch and Mi Air Purifier 3H in India will be revealed at a later date.

The Mi TV 4S 65-inch variant runs Android 9.0 TV and comes with an IPS display panel that supports HDR10+ and has 4K resolution. The display also has 85 percent NTSC colour gamut and MEMC support. Further, the TV has 2GB of RAM and comes with 16GB of onboard storage. There is also a smart home hub with access to OTT apps such as Amazon Prime Video, Netflix, and YouTube among others. Moreover, the TV has Google Play access to let users download a range of available apps.

In terms of connectivity, the Mi TV 4S 65-inch model has three HDMI ports, three USB ports, dual-band Wi-Fi, and Bluetooth support. The TV also includes Chromecast support and comes bundled with a voice remote control. Additionally, it sports an aluminium frame along with a carbon-fibre patterned back panel. The TV also comes with two 10W speakers available in a ported box.

Alongside the Mi TV 4S 65-inch model, Xiaomi brought the Mi Air Purifier 3H that looks quite similar to the Mi Air Purifier 3 that was launched in India in November last year. The new version has a True HEPA filter that is claimed to capture 99.97 percent of dust particles -- of as small as 0.3 microns in size. There is also a smart OLED touch display that offers real-time AQI monitoring. The air purifier can also be connected to a smartphone via the Mi Home App to operate its controls remotely. Furthermore, users get Amazon Alexa and Google Assistant support for voice controls.

The Mi Air Purifier 3H is designed for a room of 45 square metres. It is touted to deliver 6,330 litres of purified air per minute using the new air duct system. There is also a high-precision laser PM sensor that can detect microscopic particulates and report changes in room air quality in a real time, as per the company claims. Additionally, the air purifier produces as low noise as 32dB(A) using the brushless motor that draws 38W of power.

Although the Mi Air Purifier 3H comes with the upgraded HEPA filter, it does have backward compatibility and can work with existing Mi Air Purifier filters. The device measures 240x240x520mm and weighs 4.8 kilograms.