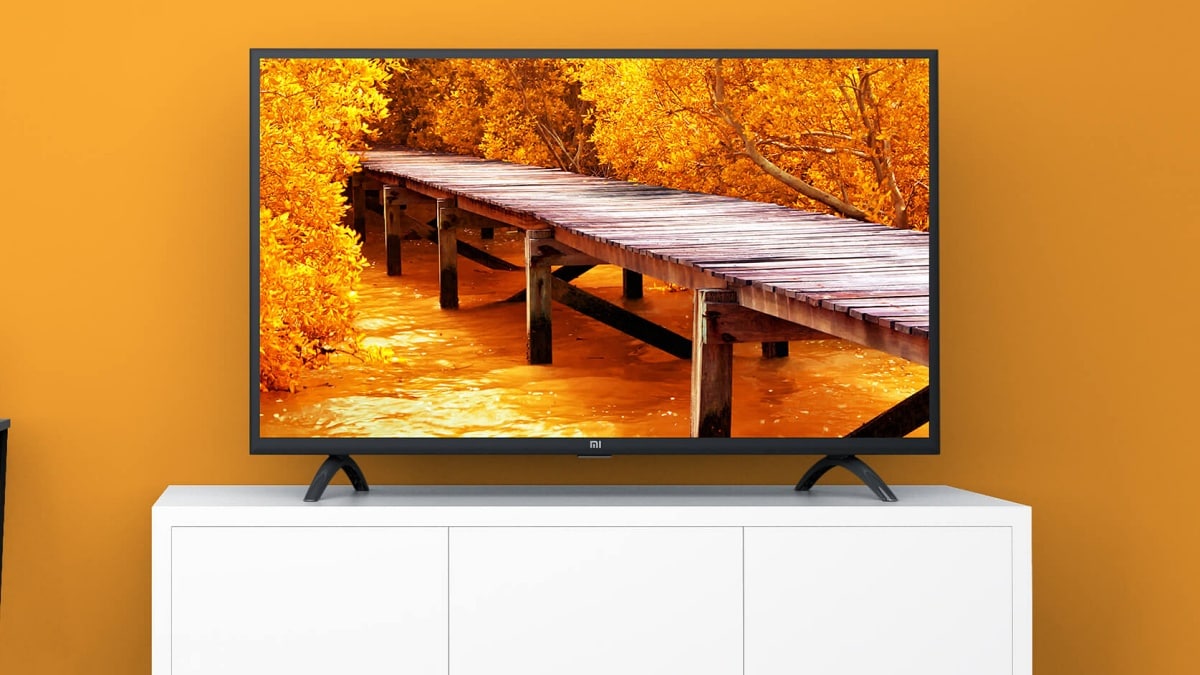 In a tweet on Friday, Xiaomi's Sudeep Sahu announced the arrival of the Android Pie update for the Mi TV 4A Pro 32-inch and Mi TV 4C Pro 32-inch models. He also noted that the update will soon follow for other Pro series Mi TV devices.

There is no word on exactly what's coming in the Android TV 9.0 update for the Xiaomi TVs, however if Android TV 9.0 announcement made by Google last year is any indication, the users can expect to see UI tweaks, performance enhancements, Autofill with Google, revamped Setting app, and more.

As mentioned, the Android TV 9.0 update will automatically reach the Mi TV Pro devices over the next days, however if you don't want for the update notification, you can head over to Settings > Device Preferences > About > System Update to check for the update manually.

Select users are already reporting on Twitter that they have received the Pie update on their Mi TV units.

The news of the Android TV 9.0 update for Mi TV Pro series comes just days after XDA Developers had reported citing Sahu that the update will start reaching Mi TV users next month.

In that report, Sahu had also revealed why it is taking Xiaomi so much time for releasing the stable version of the Android Pie for Mi TV 4A users, who received the beta update last month. According to Sahu, the Mi TV 4A televisions were based on AOSP, and not the Android TV platform. So, upgrading them from AOSP to Android TV platform is a bit tricky. So, Xiaomi is working with various stakeholders like chip maker to get the update out smoothly.

Lenovo Announces Its Latest Consumer PC Lineup Ahead of IFA 2019, Including Chromebooks and All-in-Ones
Amazon to Offer Help for Customers Who Search About Suicide