32-inch versions of the Mi TV 4A Pro and Mi TV 4C Pro are likely to be the first to get the update. 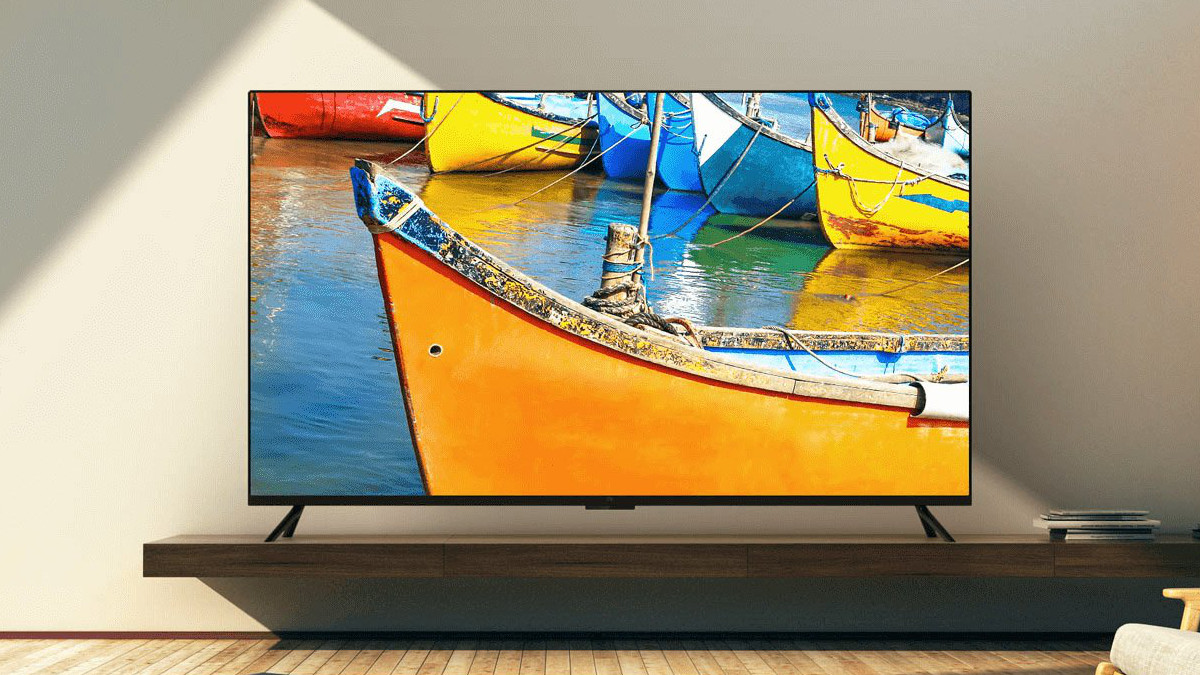 According to a report by XDA Developers, Sudeep Sahu, who is Xiaomi's Product Manager for Mi TV in India, has revealed that the Chinese smart devices maker will start releasing the much-awaited Android 9 Pie update for the Pro lineup of Mi TV devices beginning September. He did not share an exact time-frame, however he did say that the update will be rolled out in batches with select users getting the update first, followed by the others over the next few weeks.

XDA Developers writes that the 32-inch versions of the Mi TV 4A Pro and the Mi TV 4C Pro should be first in line to get the Android Pie update.

Sahu also revealed why it is taking Xiaomi so much time for releasing the stable version of the Android Pie for Mi TV 4A users, who received the beta update last month. According to Sahu, the Mi TV 4A televisions were based on AOSP, and not the Android TV platform. So, upgrading them from AOSP to Android TV platform is a bit tricky.

“Mr. Sahu says that in order to get the Android Pie update working on Mi TV 4A, Xiaomi had several rounds of discussion with Google, the chip manufacturer – Amlogic, as well as their contracted PCB manufacturer, to set up the infrastructure for migration from AOSP to Android TV. Since 'no other brand,' in his own words has attempted this migration, the conceptualisation of the custom solution took most of the time,” XDA Developers wrote.

The Mi TV Pro lineup comes with Android TV platform right out of the box, so it is not such a massive process to update these televisions.