Mi Band 4 has already been introduced in China, however it is unclear exactly which 65-inch Mi TV will be unveiled in India today. 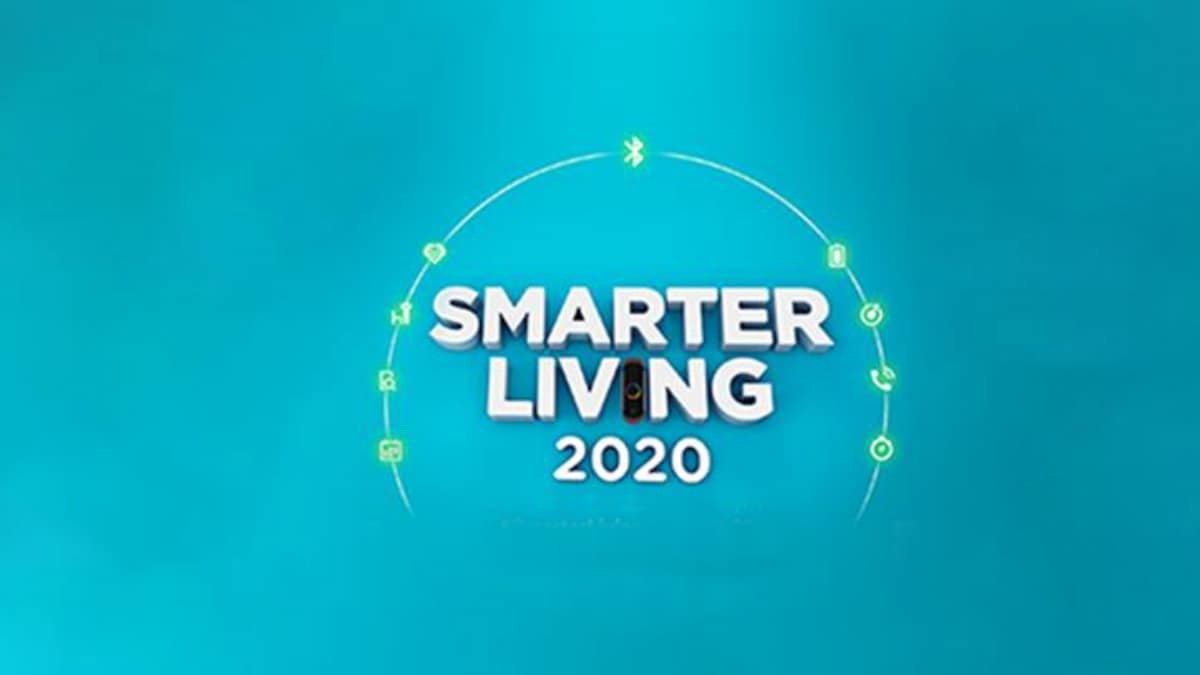 Xiaomi is all set to launch multiple products at its ‘Smarter Living 2020' event in India today. The event will begin at 11.30am IST, and the company is expected to launch the Mi Band 4, a 65-Inch Mi TV, among other things. Going by teasers, Xiaomi may launch a new water purifier in the country. The teasers have also confirmed Xiaomi is integrating the Netflix app in its latest Mi TV addition, something that had been gravely missing in past Mi TV product launches.

Talking about the event, Xiaomi has confirmed that the ‘Smarter Living 2020' event will begin at 12pm (noon) IST today. The event will be livestreamed for all users, and you can watch the entire thing live in the video embedded below.

Running up to the event, Xiaomi has been releasing teasers regularly hinting at products that will be launched at the event. It has already confirmed that the Mi Band 4 will launch in the country, and will go on sale via Amazon India. Mi Band 4 has already been launched in China and comes with features like a 0.95-inch colour AMOLED touchscreen display with 120x240 pixels resolution. It is also claimed to be capable of offering 20 days of battery life on a single charge. Additionally, the smart band packs a six-axis accelerometer that helps it monitor physical activities, including cycling, exercise, running, and walking.

Further, Xiaomi has made it 5 ATM rated, allowing it to track swimming as well. The fitness band supports various swimming strokes - freestyle, breaststroke, backstroke, butterfly, and mixed-style. There is a microphone on board as well, suggesting a possible Google Assistant integration.

There's a confirmed new Mi TV that is also launching alongside the Mi Band 4, but details regarding this product are scarce. The company says that it will be the biggest and best Mi TV offered in the Indian market yet, and it sports a 4K LED panel with ‘all the content you have asked for'.

A 65-inch Mi TV will make its India debut today

The teasers hint at a 65-inch screen, and if we look at China launches, Xiaomi recently announced a full-screen Mi TV range and a 65-inch Mural TV in the home market, and these may be the models that Xiaomi brings. There are also some 65-inch Mi TV models that have not yet been brought to India, and one of those may be launched in the country. Currently, the largest TV offered in India is the 55-inch Mi TV 4 Pro and Mi TV 4X Pro. Of course, this is pure speculation, as nothing has been confirmed by the company as of yet.

Furthermore, as mentioned, the company has been increasingly teasing the arrival of a water purifier as well. The latest teaser, more or less confirms the arrival, as it shows a glass being filled with water from a hidden device. The teaser also says, “Every drop counts.”

The company has also rolled out one cryptic tweet that suggests Xiaomi may launch a complete new product made just for India. In its teaser video, there are night lights getting activated sporadically, hinting at motion activated night lights launching today. This is pure speculation, and should be taken very lightly. However, the tweet confirms that there will be an India-only device launch today, and it could just be the water purifier that has been re-engineered keeping the region in mind. We will just have to wait and watch

LastPass Issues Fix for Critical Bug That Could Expose Password Credentials
Moto E6s vs Infinix Hot 8 vs Realme 3i vs Redmi 7: Price in India, Specifications Compared