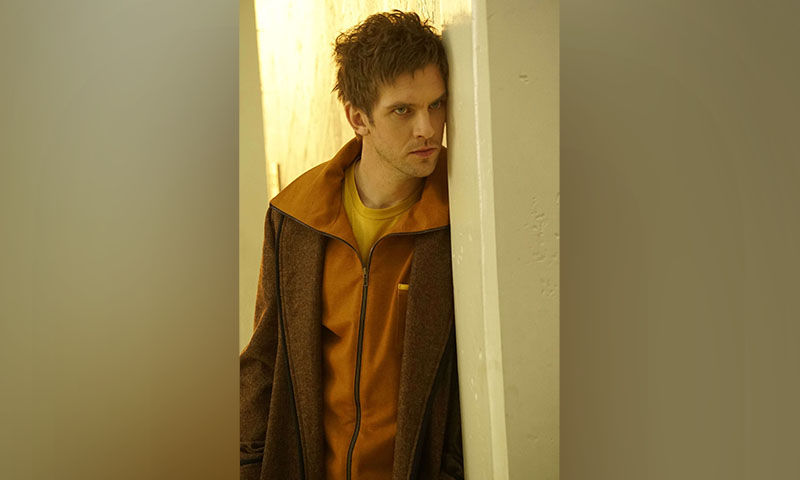 Marvel and FX Networks are co-producing a series set in the X-Men universe called Legion, with the help of Fargo TV show creator Noah Hawley, FX has announced. The show will chart the journey of schizophrenic patient David Haller "who may be more than human" and comes to the realisation that "the voices he hears and the visions he sees might be real".

Hawley had already made a pilot for the series, and FX has now given Legion the greenlight for an eight-episode first season. Production will begin in the summer over in Vancouver, and the show will debut on FX in the US in early 2017, according to the network. Hawley will serve as an executive producer on the show along with Bryan Singer - director on X-Men: Days of Future Past and X-Men: Apocalypse - Jeph Loeb - executive VP of Marvel TV - Lauren Shuler Donner, Jim Chory, and John Cameron.

Although the show is based on X-Men characters, it won't connect into the X-Men movies or be part of its film universe in any way, Hawley noted. Dan Stevens will play the character of Haller, who is the son of Charles "Professor X" Xavier in the Marvel comic canon. On the subject of whether the character of Haller would be related to Xavier in the series, Hawley said: "He could be. It's a different story, but I'm not ruling that out."

"Just as he did in reimagining 'Fargo,' he is bringing an entirely new aesthetic and sensibility to the enormously popular and richly represented X-Men world," said Nick Grad, co-president of original programming for FX. "The pilot episode is stunning, driven by incredible performances from Dan Stevens, Aubrey Plaza, Jean Smart, Rachel Keller and the rest of the cast. We join our producing partners at Marvel in congratulating the creative team for what they've accomplished and are as excited as the fans for the premiere of 'Legion's' first season."

In an interview with HitFix, Hawley said discussions for the show started two years ago when none of the Netflix shows - meaning Daredevil and Jessica Jones - had aired yet. Legion is Marvel's first partnership with FX, having collaborated with Netflix on five different series related to the Marvel Cinematic Universe.

"I didn't know there was this avalanche of Marvel shows and Preacher about to descend on the world. So I called [writer and producer on Days of Future Past, and Apocalypse] Simon Kinberg and said, 'Well, let's think about this?' He writes those movies, and 'when in doubt, call the writer' is my feeling. And as we talked about the character of David Haller, who is Legion, there was this possibility for not knowing what's real. Which is what I found interesting," he added. "I always believe that the structure of a show should reflect the content of a show. So if you have a show about a guy who doesn't know what's real and what's not, the audience should experience that themselves."

He did go on to compare Legion with Marvel's superhero offerings. "With Daredevil and Jessica Jones, you have these tortured anti-heroes, which I find interesting to a degree, but this show is a more whimsical and more surreal kind of look at these characters."