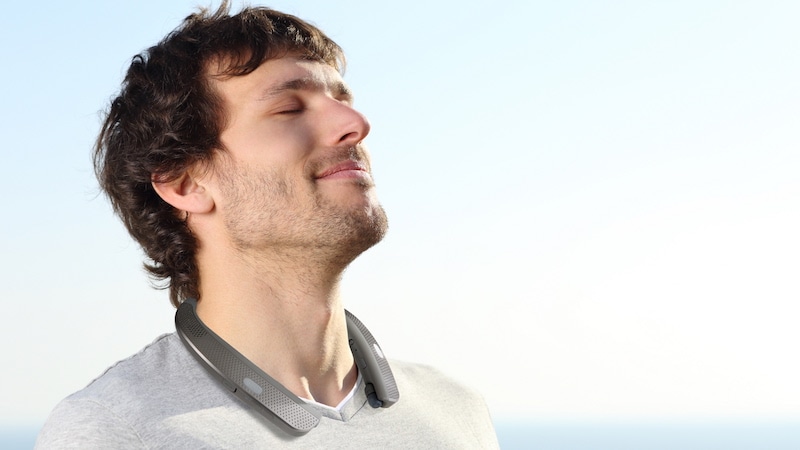 We are just a week away from CES 2017, which will see a host of new technological offerings from some of the biggest names in the industry. LG is one such name that announced on Wednesday two new wireless wearable audio products to be unveiled at CES 2017. The Tone Studio wearable speakers and Tone Free earphones join the list of LG's Bluetooth headset lineup.

LG's entire lineup of wearable audio products will be on display during CES 2017 from January 5 to 8.

Nintendo Switch Possibly Region-Free; Does Not Have 3G or LTE Support