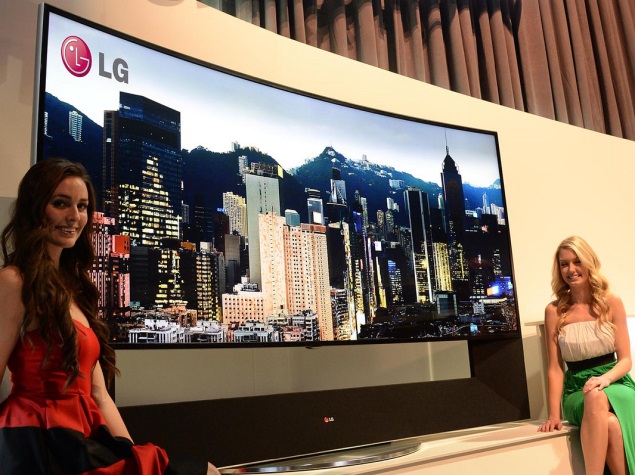 Commenting on the announcement, In-kyu Lee, Senior Vice President and head of the TV Division at LG Electronics' Home Entertainment Company said, "Our newest Ultra HD TV offerings are going to turn a lot of heads at this year's CES. Image quality is simply outstanding, and consumers are recognizing LG as a trend setter in Ultra HD technology and a leader in moving the 4K medium forward."