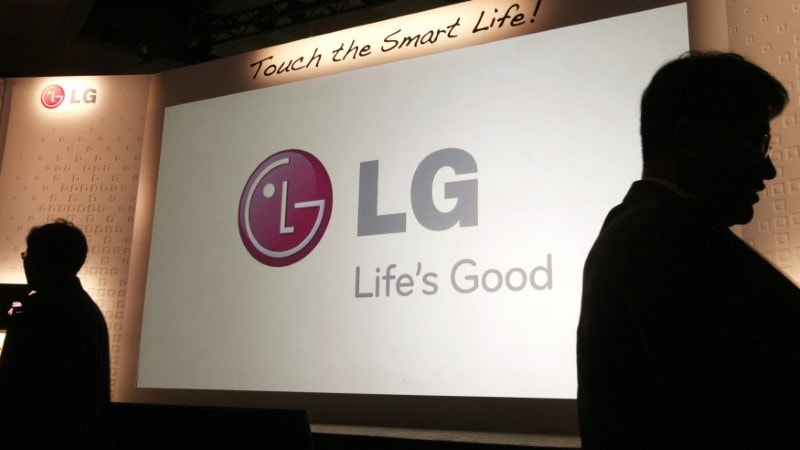 South Korea's LG Electronics reported its highest first-quarter operating profit since 2009, as record profits from its TV business more than made up for another loss for the mobile division.

January-March profit for the world's second-largest TV maker climbed 20 percent from a year ago to KRW 1.1 trillion ($1.02 billion or roughly Rs. 6,800 crores), in line with the company's guidance this month.

The TV division posted a 76.5 percent rise in profit to a quarterly record of KRW 577 billion, with an operating margin of 14 percent, led by sales of high-end television sets, including those with organic light-emitting diode (OLED) screens.

First-quarter operating profit for the appliances division rose 8.2 percent from a year earlier to 553 billion won, on sales of high-margin products such as its premium-label refrigerators and washers.

The mobile division reported a 136 billion won loss, its fourth consecutive quarterly loss and smaller than the previous quarter's 213 billion won loss. LG did not release a flagship model during the quarter and focused on cost-cutting.

During the quarter, LG raised prices for washing machines sold in the United States by about $50 (roughly Rs. 3,300) per machine, or 4 percent to 8 percent, after the imports were hit by a 20 percent tariff imposed by Washington in January.

LG decided to absorb part of the cost of the tariff on imports, levied at a time when construction was well underway to build a new factory in the United States that will begin producing washers in late 2018.