LG Display posted its sixth straight quarter of operating losses as retail stores were shut around the world during the second quarter. 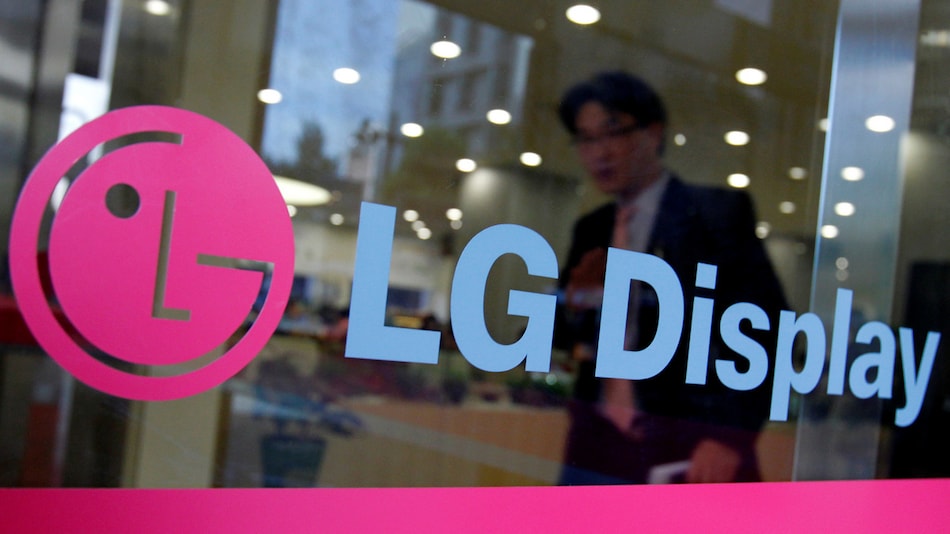 Apple supplier LG Display said on Thursday it expects profitability to improve in the second half of this year, despite a larger operating loss as people shied away from buying TV sets during the coronavirus pandemic.

"Considering the prolonged COVID-19 pandemic, it is true that the macroeconomic environment is still not favourable. However, we observe that the worst is over," said Suh Dong-hee, chief financial officer and senior vice president.

The South Korean panel maker posted its sixth straight quarter of operating losses as retail stores were shut around the world during the second quarter to contain the spread of the virus.

That compared with analysts' forecast loss of KRW 449 billion (roughly Rs. 2,796 crores), according to Refinitiv SmartEstimate.

LG Display said an increase in working from home and online education helped strong sales of IT products such as monitors, tablets, and laptops, but it was not enough to offset weak demand for televisions as shoppers stayed home.

Consumers tend to buy big-ticket items such as TVs at brick-and-mortar stores instead of online, analysts said.

"There is going to be meaningful and significant improvement in our profitability," said Suh on an earnings conference call, noting the company is starting mass production in the latter part of this year at its large-sized organic light-emitting diode (OLED) panel plant in Guangzhou.

It is also planning to increase smartphone P-OLED panel shipments.

"LG would likely see an uptick in performance in the second half of the year as it will be supplying OLED panels for iPhone 12, but fresh COVID-19 cases, especially in North America, and possible new lockdowns is casting a shadow over the outlook," said Park Sung-soon, a Seoul-based analyst at Cape Investment & Securities.

Prices for LG Display's 55-inch liquid crystal display panels for TVs, the company's main product, slumped nearly a fifth in the quarter versus a year earlier, according to data from WitsView, part of market researcher TrendForce.

LG Display's stock has fallen more than 20 percent so far this year, compared with a 1.4 percent rise in the benchmark KOSPI market. Its earnings announcement was issued after the market close.