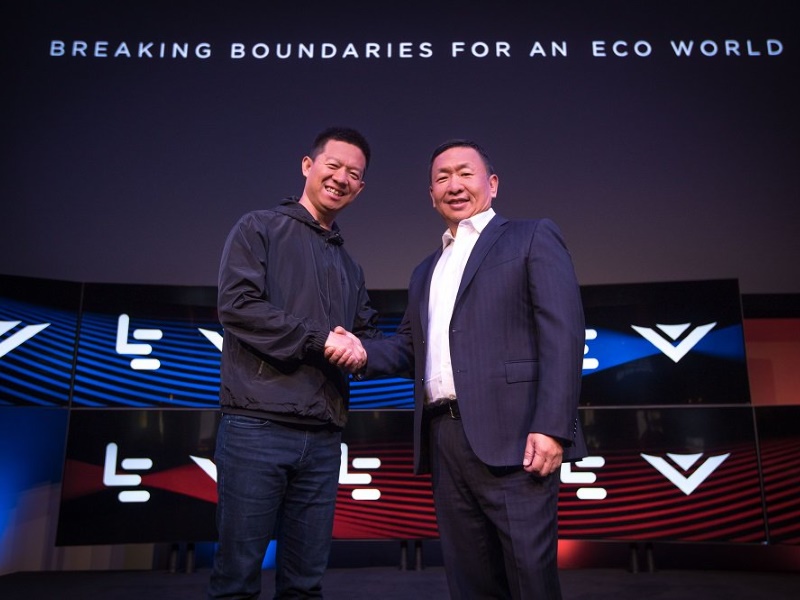 The deal expands the US presence for the company, formerly known as Letv, which operates a streaming television service, makes smartphones and other electronics, and has been working on research for autonomous cars.

"LeEco believes in breakthrough technologies, a complete ecosystem and disruptive pricing," Jia, the founder and chief executive of LeEco, said in a statement.

"Acquiring Vizio is an important step in our globalization strategy and building our North American presence."

He added that Vizio's business model "changed the industry and aligns with our vision of breaking boundaries to deliver consumer-focused products, software and services."

Vizio, founded in California in 2002, has been a major maker of smart TVs and related products.

The deal calls for Vizio's data business called Inscape, to be spun out and operated as a separate, privately owned company.

In April, LeEco announced plans for a North American headquarters in San Jose, California, dedicating a facility that can support as many as 800 employees, and which will be the home for its autonomous driving research center.

At the Consumer Electronics Show in Las Vegas in January, LeEco announced plans to rapidly expand its global footprint by entering India and the US market with technology and content offerings.

Jia is estimated by Forbes magazine to have a fortune worth some $4.1 billion (roughly Rs. 27,563 crores), making him the 22nd richest person in China.