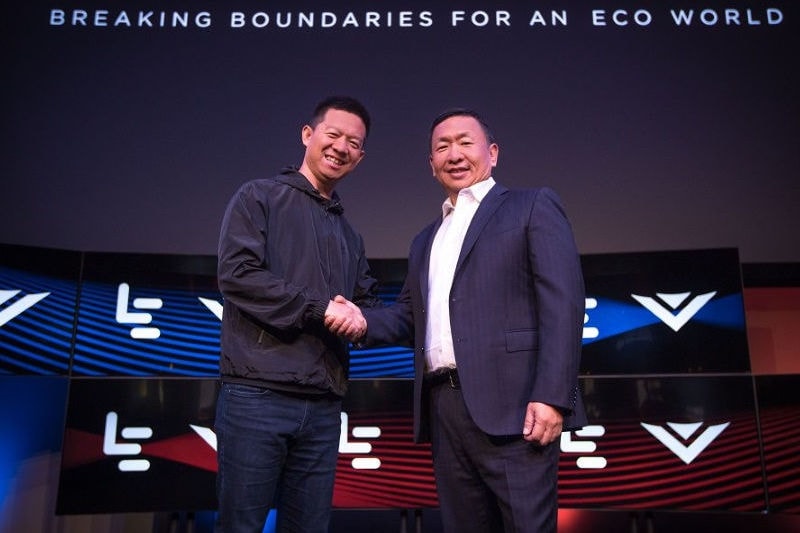 Tech giant LeEco led by billionaire Jia Yueting last year announced a deal to buy Vizio for $2 billion, but the acquisition had to be approved by regulators.

"The merger agreement to acquire Vizio will not proceed due to regulatory headwinds," LeEco Global Group Ltd. and Vizio said in a joint release.

"We continue to believe that there is great synergy between the two companies, and are pleased to announce that LeEco and Vizio have reached an agreement that is a win for both companies."

LeEco and Vizio will look into ways to incorporate the Chinese company's app and content into Vizio's offerings and work together to bring Vizio products to the China market, according to the new agreement.

Early this year, LeEco secured a $2.2 billion investment from a group led by property developer Sunac China Holdings, after it had to suspend trading in shares.

Hong Kong-listed Sunac said it would plough CNY 15.04 billion into the sprawling LeEco empire, which has interests in various sectors including self-driving cars, smartphones, film making, and TV-set manufacturing.

But the company's relentless expansion has put a strain on its cash flow, and in November Jia told employees the company grew too quickly and was short of funds.