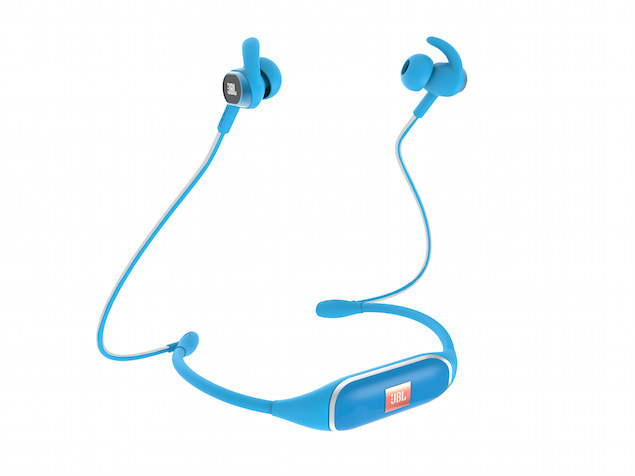 One of the most annoying aspects of listening to music on a pair of Bluetooth headphones while exercising is fumbling for the buttons to change the tracks. JBL understands this predicament and has a pretty innovative solution for the same. On Monday, the company pulled the wraps off two new Bluetooth headphones at CES 2015 - JBL Reflect Response BT and JBL Synchros S210BT. These headphones have an active motion sensor that allows the user to pause/play/change music and even pick up calls using the wave of a hand.

The Reflect Response BT has an in-ear headphone design with a neckband and sweat protection. On the other hand, the Synchros 210BT headphones have two-way hybrid balanced armature drivers, which are touted to output better quality sound. Both the headphones are available in red, blue, green and black colours. They have a rated battery life of 8 hours. The JBL Reflect Response BT has a price tag of $149 (approximately Rs. 9,400) whereas one can pick up the JBL Synchros S210 for $199.95 (approximately Rs. 12,700) in the US. 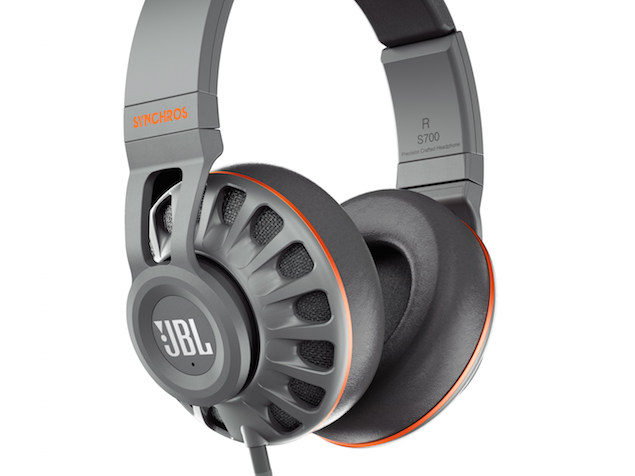 If this wasn't enough, JBL also ported its proprietary Clari-Fi technology, which promises to reconstruct compressed digital audio and improve the quality, to the JBL Synchros S700NC, which was also launched on Monday. It also has an active noise-cancelling algorithm and 50mm drivers. JBL bundles a rechargeable Li-ion battery that is rated to last for 18 hours of continuous music playback.The Synchros S700NC has a detachable cable with iOS three-button remote/microphone cable and universal three-button remote/microphone cable included in the box. It will be available for a $299 (approximately Rs. 19,000) in spring 2015. 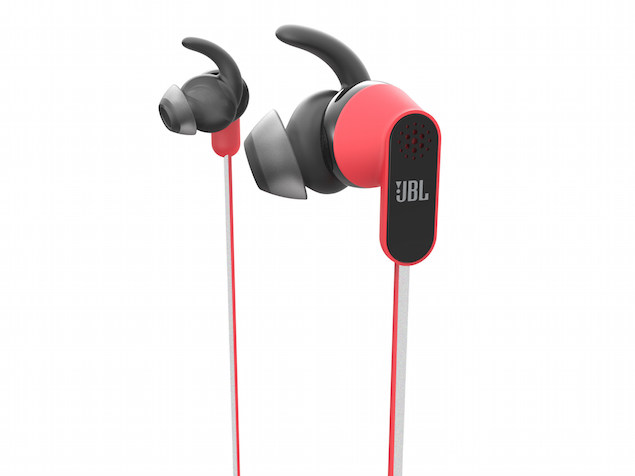 It doesn't stop here, JBL also showcased the new Reflect Aware in-ear sports headphones which gives the user the ability to mix ambient sounds with active noise cancelling performance. This sounds like a rather fancy piece of technology at the moment and we won't be able to gauge how it works unless we test it. JBL says these headphones redefine the meaning of a focused workout. The headphones work in conjunction with the JBL Ambient Aware app. A nice inclusion (or rather, exclusion) is the absence of a battery box dedicated for noise cancellation. It comes with a small 4-button remote control for play/pause and volume controls in addition to ANC on/off. The JBL Reflect Aware will be available for a market price of $149 (approximately Rs. 9,438).

Apart from these headphones, JBL also unveiled a tiny speaker that costs only $30 (approximately Rs. 1,900) - the JBL GO. It will be available in a bevy of funky colour options like Black, Red, Orange, Pink, Grey, Blue, Yellow and Teal. It is expected to have a playtime of 5 hours and features an Aux-IN connectivity.

There is no word on the India pricing or availability yet for all these products.