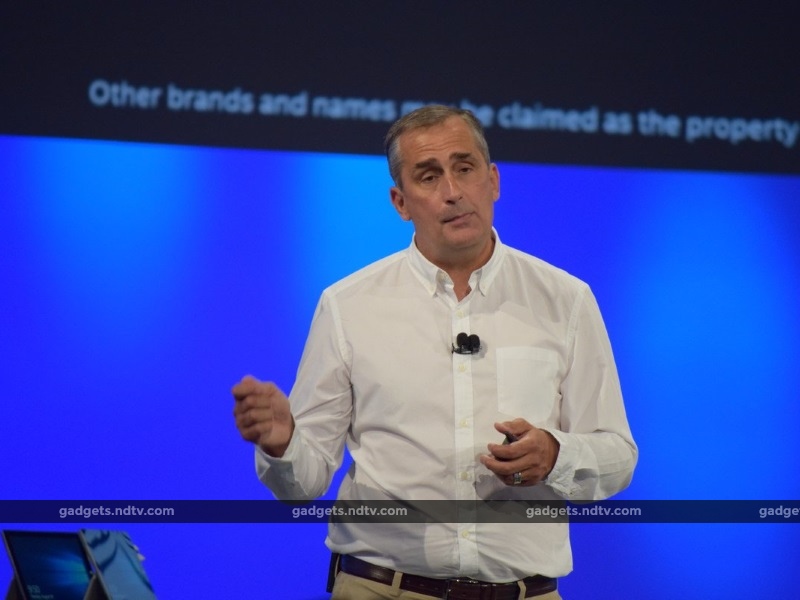 Intel CEO Brian Krzanich and Mark Burnett, Executive Producer of groundbreaking reality TV shows including Survivor, The Apprentice and The Voice, announced a new competition that will showcase the talents of makers, inventors and innovators. The winner of the competition, which will air in 2016, will receive a $1 million (roughly Rs. 6 crores) prize.

The competition evolved from last year's Make it Wearable challenge, which was won by the Nixie wearable drone concept. The new format will encourage participants to create not only wearable devices, but also smart connected consumer products.

Contestants will have to use Intel's button-sized Curie development module, a low-power platform conceptualised for wearable applications. Curie is a complete SoC consisting of an Intel Quark processor, integrated sensors, flash memory, and communications hardware. Intel announced Curie at the Consumer Electronics Show in January 2015.

The show will air on Turner's TBS and have an important social media component. On stage at Intel's annual Developer Conference in San Francisco, Burnett described the project as his most exciting new property.

Potential entrants must submit a video audition before October 2, 2015, detailing their ideas, the problems they hope to solve, and why they want to participate. The contest is only open to residents of the United States.