How to Watch Game of Thrones Season 6 Online 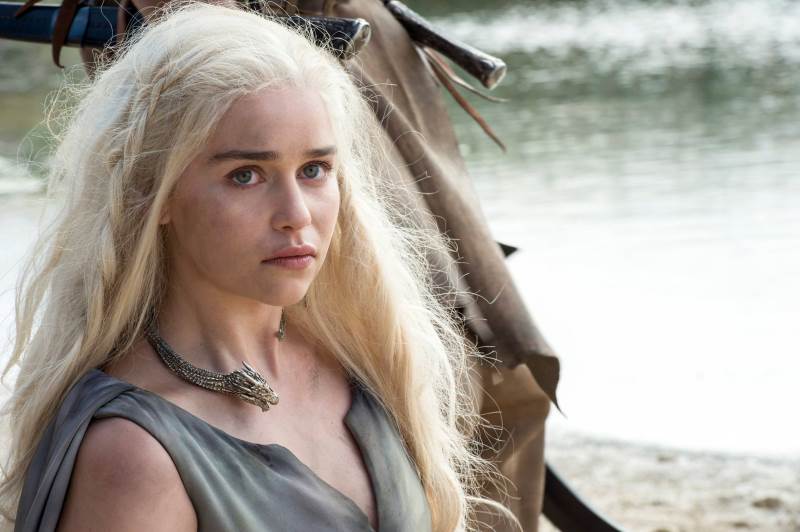 Game of Thrones is by far the most pirated show on Earth, which is why HBO has been trying multiple techniques over the past couple of years to convert viewers into potential paying customers, be it the simulcast the network practiced in India for season five to offering the first week free for HBO cable subscribers in the US this time around.

Here are your options to catch the season six of Game of Thrones across the world:

India
Hotstar, Star India's online video streaming platform, will offer every episode of the sixth season minutes after it finishes airing in the US. As the show runs till 10pm EDT, that relates to a 7:30am IST starting time for GoT fans in India. You will need to fork over Rs. 199 per month to watch it though, as the fantasy series comes under Hotstar's premium membership. Game of Thrones isn't the only series under the paid service; there's a whole bunch of them. If you aren't convinced yet, there is a one-month free trial you can sign up for. Hotstar says the shows on its service are 'unspoiled' (or uncensored), so that's another positive.

If you don't wish to watch it online, you will have to wait until Tuesday 10pm every week for it to air on Star World Premiere HD.

USA
Residing in the US, having access to a cable subscription and keeping Sunday 9pm free is the easiest way to catch Game of Thrones. But if in case you missed the first run, you can head to the free online service HBO GO, assuming you have HBO in your cable package. And if you're a cord cutter or don't have HBO on cable, fret not.

The network has its own streaming service in HBO Now, which provides access to all of HBO's programming without having to worry about your TV package (especially useful if you're in college and don't have access to things like TV). HBO Now costs $14.99 per month after a 30-day free trial, and is available on all of these devices.

United Kingdom and Ireland
For what it's worth, Sky is giving UK audiences the choice of simulcast viewing with every episode broadcast on its Sky Atlantic channel at 2am GMT. But if you can't stay up because you have to get up early, you can wait for the repeat viewing on Monday 9pm. Those without Sky Atlantic in their cable package or completely without Sky can head to online streaming service NowTV. You can get a 14-day free trial after which you'll have to pay GBP 6.99 to retain access. And just like other streaming platforms, you can even watch previous episodes.

Germany, Austria and Italy
Sky Atlantic is also the home for some European viewers, after the British broadcaster negotiated a deal with HBO. You can either watch new episodes from season six during the simulcast at 3am CEST in Germany, Austria, or Italy, or catch a repeat telecast at 9pm CEST on Mondays. If you prefer watching it on your own schedule, get the online service Now TV.

Australia
Foxtel subscribers with the Premium Movies & Drama package can watch every episode of season six at the same time as people in the US, which is at Monday 11am on Showcase. If you don't have access to that particular TV package though, you can the Foxtel Play streaming service for AUD 30 a month (only for new customers during the next three months) with a two-week free trial.

Brazil
If you're in Brazil, you can watch all episodes of season six of Game of Thrones at the same times as US audiences on HBO 1, Sunday at 10pm. If you aren't free during that time, you can catch it via the HBO GO online streaming service, including all episodes from season one to five.

Canada
Game of Thrones fans in Canada will be able to watch new episodes at the same time as their south of the border counterparts, on HBO Canada at 9pm EDT. If you missed it when it first aired, the TMN Go app works just like HBO Go in the US, as in it's free if you have paid for access to The Movie Network with your cable package.

South Africa
Naspers-owned M-Net has the rights to both Game of Thrones and After the Thrones, the companion talk show that will discuss the episode's events. You will need to have access to M-Net Edge on your DStv cable package to watch new episodes from season six as they air in the US, at 3am SAST on Mondays. If you'd rather watch it when you have time, you can also get the DStv Now app for Android or iOS.