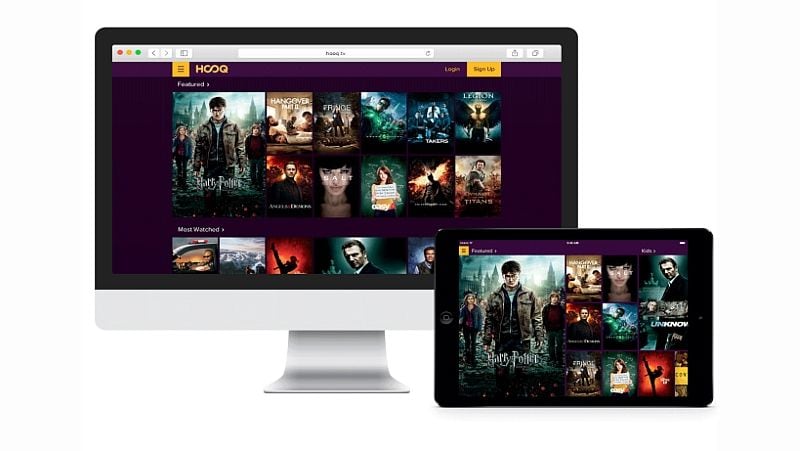 The video-on-demand segment is seeing a steady rise which has forced companies to revamp their strategies. Hooq, the video-on-demand service launched back in 2015, on Thursday announced a refresh to its strategy for the Indian market. The company said that the Indian market is seeing growing demand for Hollywood content, and it will be focusing on curating one of the largest repository of Hollywood content. The company also announced an all-new introductory subscription offer of Rs. 89 for three months.

Hooq in a press statement said that it will make popular titles from companies like Sony and Warner Brothers available in India. Some popular movies that will be made available to the users in India will include Wonder Woman, The Da Vinci Code and TV series such as The Flash, Arrow, Gotham, Friends and others. Hooq subscribers will be also able to access Hooq exclusives like Lucifer, Supergirl, The Big Bang Theory, and DC's Legends of Tomorrow among others.

The company is also claiming that it is the first service to bring TVOD service (transactional video on demand) which will allow movie fans to rent content on a pay per view basis. Hooq also claims that subscribers will be able to watch a new Hollywood movie after 90 days of release.

"After building strong partnerships with leading Telcos as well as with a leading Broadband player, we are now pleased to announce Hooq's consumer launch. Consumers can now download and enjoy the premium Hollywood content. Popular Hollywood TV shows many of which are exclusive and popular movies many immediately 90 days after cinema release are the star attraction of our catalogue which is one of the finest in the industry," said Hooq Chief Executive Officer, Peter Bithos.

Hooq can be accessed via a subscription model through its app and Web. The Hooq app is available on Android and iOS.